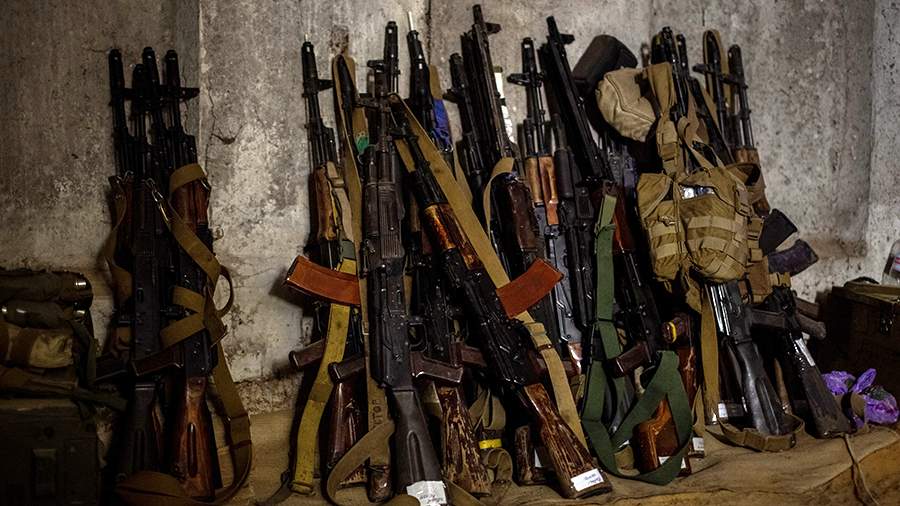 Ukrainian soldiers often desert from military units, so the punishment for this should be tightened. This was stated on December 25 by the lieutenant Colonel of the Armed Forces of Ukraine (AFU) in an interview with the publication «Страна.иа «.

The lieutenant colonel called the initiative to strengthen responsibility for leaving the battlefield, desertion, non-fulfillment of combat orders, which was announced earlier in December by the Commander-in-chief of the Armed Forces of Ukraine Valery Zaluzhny, correct.

He said that in his unit about a dozen soldiers and sergeants left without permission and got off with a mild punishment.

«But half of them escaped again. Why do I need such soldiers in whom I am not sure?» he asked himself.

Another military man added that the Ukrainian security forces could not stand it and were breaking down morally because of the overwhelming superiority of Russian artillery on the front line. He called the commander-in-chief’s demand expected.

Earlier, on December 19, Zaluzhny stressed that there is mass desertion among the Ukrainian military. Strengthening the responsibility of military personnel for this is a necessary measure, he explained. According to Zaluzhny, the positions of the Armed Forces of Ukraine lost due to desertion «have to be restored by assault actions at a very high price.»

Earlier, on December 7, Russian President Vladimir Putin said that Ukrainians were being shot in front of a military formation for leaving combat positions.

Back on August 11, the official representative of the Ministry of Defense of the Russian Federation Igor Konashenkov said that there were cases when Ukrainian nationalists deserted en masse and left their occupied positions.

On February 24, Russia announced the start of a special operation to protect the civilian population of Donbass.