Foreign Minister Kuleb said that Ukraine will not change the law on education, despite the demands of other countries 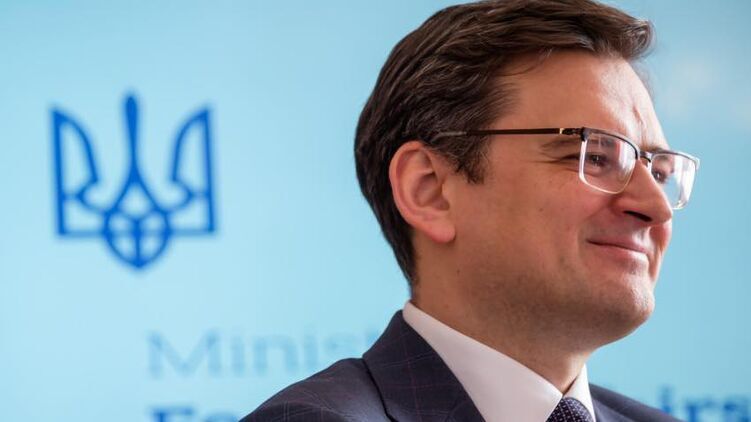 Ukraine no longer plans to change the law on education, but is determined to implement it in such a way as to protect both its own interests and the interests of other countries. In particular, the case concerns Romania, which has previously stated that the National Council of Ukrainian Romanians has complained about the systematic forced Ukrainization in all spheres.

This was reported by the Interfax-Ukraine agency with reference to the Minister of Foreign Affairs of Ukraine Dmitry Kuleba.

Thus, during his visit to Bucharest, the Foreign Minister stated that the law «On Education» in Ukraine will not be changed to please other countries.

«As the Minister of Foreign Affairs of Ukraine, I must act in accordance with the current legislation of my country. When the Education Act was adopted, the Venice Commission of the Council of Europe made a number of comments. Ukraine amended this law and complied with the recommendations of the Venice Commission. We do not plan to change this law to meet the requirements of certain countries. But we are absolutely determined to ensure the implementation of this law in such a way that the interests of Ukraine, and specifically in this case the interests of Romania, are protected, «Kuleba said.

In addition, the head of the Ukrainian Foreign Ministry made it clear that the Ukrainian side is not interested in the assimilation of Romanians in Ukraine, but is determined to improve their integration into Ukrainian society.

“I want to emphasize once again that for me the Romanian minority in Ukraine is our property. And therefore we will work in such a way that the Romanians in Ukraine remain Romanians, but at the same time they are Ukrainians, they are integrated into our society, ”added Kuleba.

The head of the Ministry of Foreign Affairs of Ukraine also stated that “Ukraine is determined to resolve in the spirit of mutual respect for the national interests of Ukraine and Romania all problematic issues, including such sensitive ones as issues of national minorities”.

“We respect the position of Bucharest regarding the protection of the rights of national minorities. I see that Bucharest respects Kiev’s position on this issue, and we are ready to conduct a dialogue, «Kuleba summed up.

As a reminder, the law was adopted in the second reading on September 5, 2017 and came into force on September 28, 2017. According to the norms of this document, the use of the state language in school teaching has been expanded.

We wrote that Hungary earlier expressed concern about the future of the Hungarian minority in Ukraine. To which Kuleba stated that Ukraine would not make any additional changes to this law in order to make any compromises with Hungary, except for those that were conditioned by the decision of the Venice Commission.