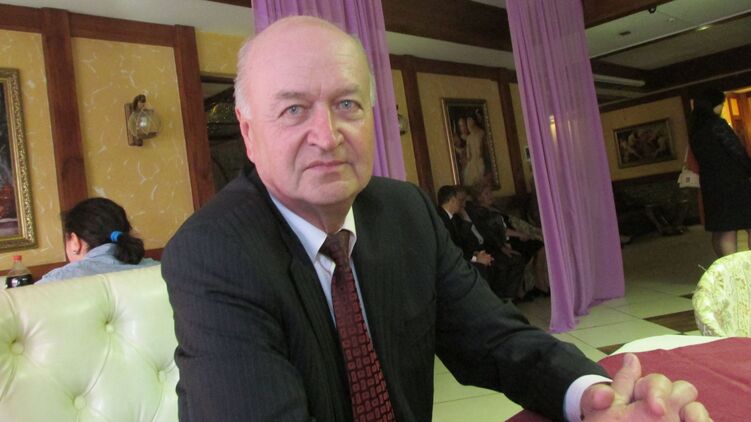 Professor of the Department of Geography of Ukraine, Kiev National University. Shevchenko Petro Maslyak said that the Hasidim are «carriers of the coronavirus in Israel,» and the Jews «consider Ukrainians to be morons and animals.»

The scientist posted the corresponding post on Facebook; the head of the Ukrainian Jewish Committee, Eduard Dolinsky, drew attention to it.

In particular, on August 31, Petro Maslyak told how he witnessed how a group of Jews without masks and without payment went into the Kiev metro. According to him, he saw several times how Ukrainians were “dragged to the police station” in such cases.

“I talked about this with the Jews. So they generally consider Ukrainians morons and animals. They say that only cattle could elect an ethnic Jew in Ukraine as president. Are they right? Jews in Israel would never elect an ethnic Ukrainian as president, because they care, ”Professor Dolinsky is quoted as saying.

Maslyak also accused President Zelensky of «overt or tacit support» of the Hasidim.

“Hasidim, carriers of the coronavirus in Israel, with the overt or tacit support of the Jewish president, go to Ukraine, ignoring the prohibitions of the authorities“ for fools ”and spread this infection throughout the country. Now not only in Uman. And when Ukraine is all extinct, then we cannot blame anyone. Mass moronism is very expensive, ”said Petr Maslyak.

Note that the professor has hidden or deleted his post about Hasidim.