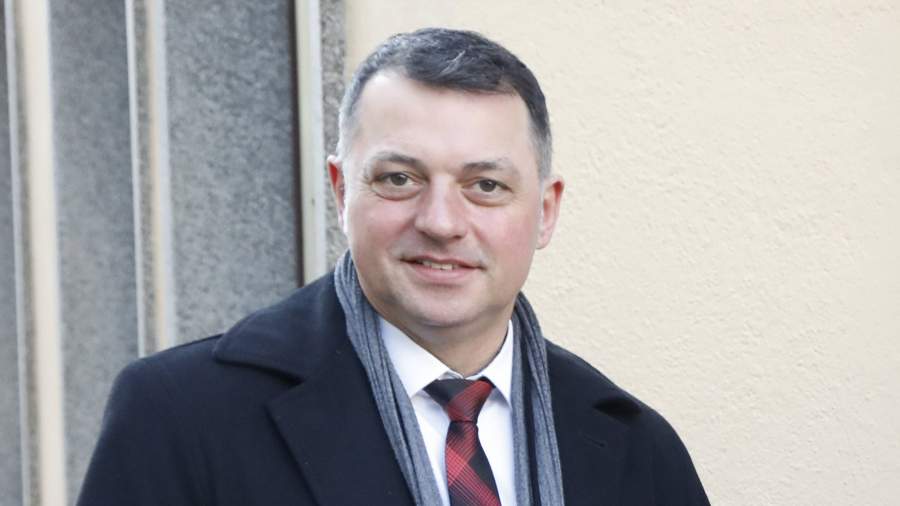 The deputy from the Christian Democratic Union (CDU), the head of the administration of the Bautzen district, Udo Witchas, in a Christmas address opposed the placement of refugees in temporary accommodation. This was announced on December 22 by the MDR portal.

According to him, gyms should not be used as temporary accommodation. However, Witchas also considers the use of empty apartments unacceptable.

«It is not in our interests to sacrifice the development of national sports for the sake of migration policy,» the publication quotes him as saying.

Witchas also noted that housing should not be provided to people unfamiliar with German culture and rules. Because it poses a threat to the whole society.

At the same time, the CDU leadership criticized the deputy. The party does not support the position of Witchas, said General Secretary Mario Chaya.

Earlier, on December 18, it became known that slightly less than half of German residents, 47%, believe that immigration negatively affects the country. At the same time, 29% of respondents expressed the opposite point of view, and almost a quarter of Germans did not express their opinion on this issue.

On December 3, the head of the European People’s Party, the leading faction of the European Parliament, Manfred Weber, said that Europe, especially Germany, will face a new migration crisis this winter. According to him, Germany is not ready for such a situation.

Prior to that, on November 27, the leader of the CDU group in the municipal council, Frederik Paul, said that the mood in German society was approaching a «critical point» due to the influx of Ukrainian refugees. According to the politician, the first signs of German society approaching the «critical point» are when refugees begin to be «classified» according to the principle «yes to Ukrainians and no to Iraqis and Eritreans.»

In addition, on November 24, residents of the German state of Baden-Württemberg complained about the deterioration of the situation in the region due to the influx of Ukrainian refugees. In particular, the earth has received almost 140,000 refugees, and with the onset of winter, according to the authorities of the region, this number can only increase. At the same time, the German Federal Government is not helping in any way to alleviate this situation.