NYT reported on the hopeless situation for the Ukrainian army 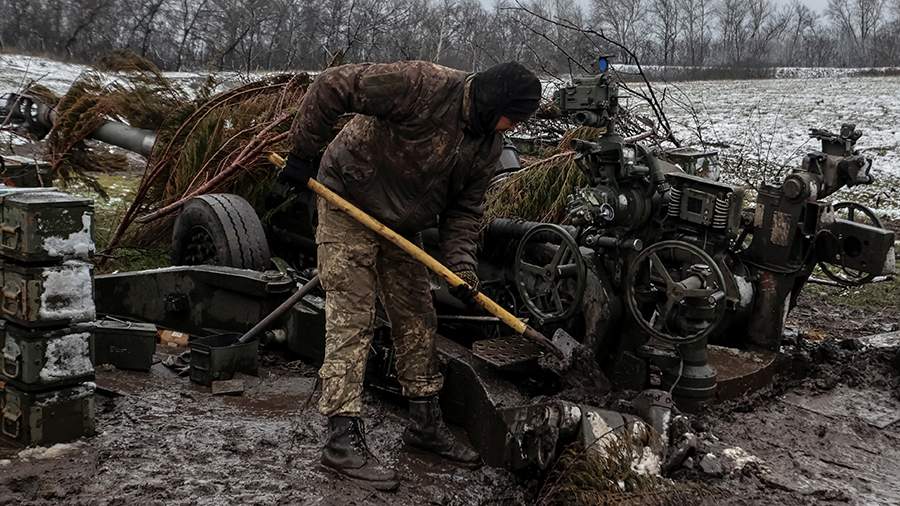 The Ukrainian army is experiencing heavy losses, and Western ammunition stocks have been depleted. This was announced on Friday, December 23, by journalists Julianne Barnes, Helena Cooper and Eric Schmitt in an article for The New York Times.

It is noted that for the first 10 months of the conflict, the Armed Forces of Ukraine (AFU) fought to the limit with significant support from the United States. However, Ukraine may face great difficulties in the coming months. According to journalists, Russia continues to improve its defense, and the reserves of the Armed Forces have almost dried up.

«Thousands of Ukrainian soldiers killed and depletion of ammunition stocks, in particular artillery shells — the Ukrainian army paid such a price,» the article says.

In addition, for most of the year, Ukraine produced much more artillery shells in a week than the United States could produce in a month, observers stressed.

On December 1, former CIA adviser James Rickards, in an article for the Daily Reckoning, stated that the losses of the Ukrainian Armed Forces and problems with the supply of Western weapons to Kiev would lead to the fact that by the end of the conflict Ukraine would lose the entire south and left bank of the Dnieper. The observer also noted the weak impact of Western sanctions on Russia and at the same time destructive for the EU and the United States.

Before that, on November 29, Crimea predicted the imminent termination of the existence of Ukraine as a state. Vice-Speaker of the Crimean Parliament Vladimir Bobkov expressed the opinion that Ukraine and its army will not be able to survive the upcoming winter.