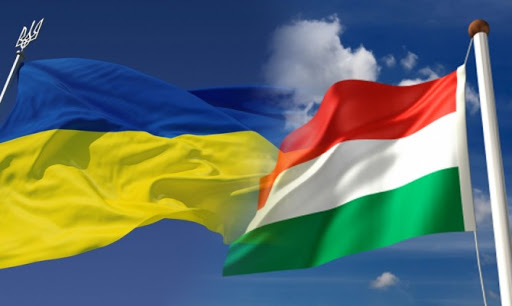 The Hungarian authorities are ready to unblock the meetings of the Ukraine-NATO commission when the problem of the formation of the Hungarian national minority living in Ukraine is solved.

“We are blocking the meeting (of the commission — Ed.) NATO-Ukraine. But we said frankly that as soon as the issues related to the education rights of the Hungarian minority were resolved, we would lift this veto and ensure that NATO-Ukraine ministerial meetings could take place. I really hope that it will be so, ”Siyarto said.

He added that «the discussion issues related to the use of the language and education of the Hungarian minority living in Transcarpathia are still valid.»

“But it is very important that we discuss these issues in a civilized manner. And we must ensure that these debatable issues do not make it impossible for cooperation and the development of this cooperation in other areas, ”said the head of the Hungarian Foreign Ministry.

As «Strana» wrote, in the fall, Hungarian Prime Minister Viktor Orban made a similar statement. He said that the NATO declaration regarding Ukraine was suspended by Hungary pending the introduction of guarantees to the Hungarian minority.

Meanwhile, Kiev constantly calls on Hungary to unblock the work of the commission.