In 10 years, the import of books from Russia to Ukraine has decreased by 12 times 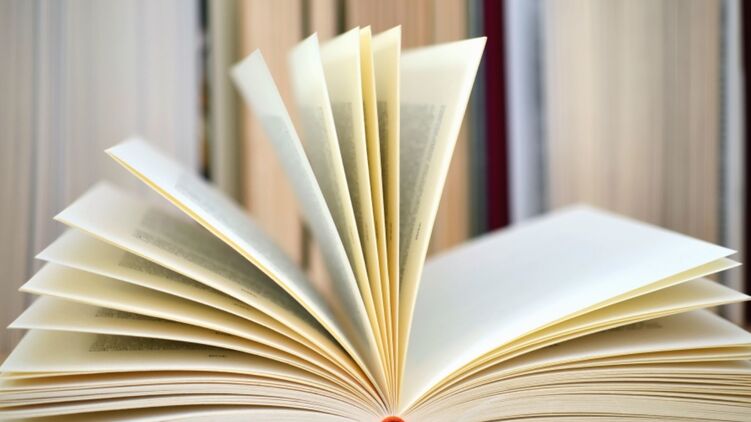 Compared to 2011, the volume of books imported from Russia to Ukraine decreased by 12 times after restrictions on the import of Russian books into the country were introduced in 2017.

This is reported by the press service of the State Committee for Television and Radio Broadcasting on its Facebook page.

«The issuance of permits for the import of book products from the Russian Federation to the territory of Ukraine is carried out in accordance with the law that was adopted at the end of 2016. This law stipulates that import permits are not granted exclusively to books with anti-Ukrainian content, as well as those containing propaganda in favor of the aggressor state. During the entire period of operation of this law and, accordingly, the functioning of the licensing system, not a single book of anti-Ukrainian content has been legally published in Ukraine, » the committee clarified.

Since 2017, when the relevant law came into force, Ukraine has been allowed to import 31 thousand titles of books from the Russian Federation, most of which are world classics, literature for children and popular science books. Some of the permits related to books in Ukrainian published in the Russian Federation.

Since 2017, the committee has issued 4,274 refusals to importers of literature from Russia, most of them due to incomplete documents from applicants. Only 274 refusals were issued due to the anti-Ukrainian content of books, in total, about 1.5 million anti-Ukrainian publications were not allowed to be imported into Ukraine, according to the State TV and Radio Committee. Currently, the number of valid permits is 18,104.

«In addition, at the initiative of the State Committee for Television and Radio Broadcasting, by a decision of the National Security and Defense Council of Ukraine, it imposed sanctions on 9 Russian publishing houses — and this almost halved the volume of publishing products entering the Ukrainian market from the territory of the Russian Federation,» the report added.

Recall that in Ukraine, from January 1, 2017, the law «On restricting access to the Ukrainian market of foreign printed products of an anti-Ukrainian nature»is in force . That is a ban on the free import of books from Russia: to do this, you need to get special permissions.