In Britain, they named the reason for the increase in the number of homeless refugees from Ukraine 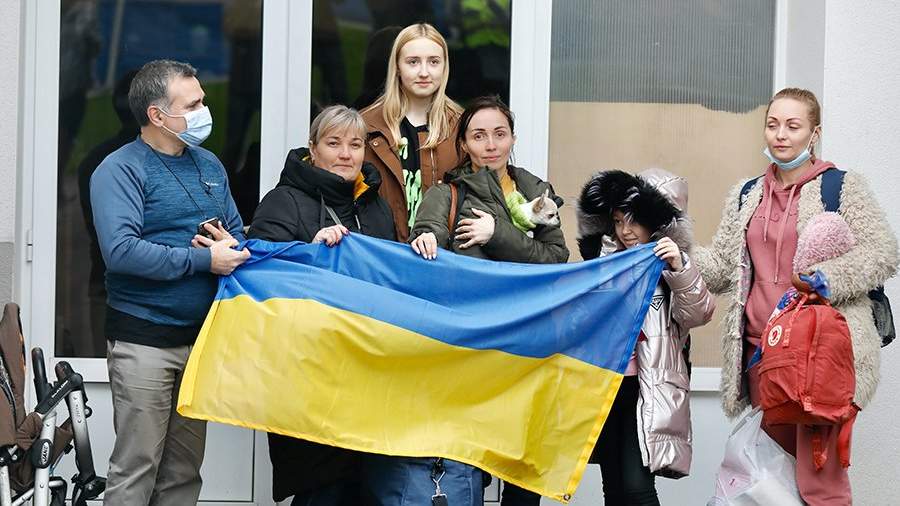 The growing number of homeless Ukrainian refugees in the UK has become a «sad reality.» Journalist and TV presenter Pete Price wrote about this on December 8 in an article for the Liverpool Echo.

He noted that this problem is already «boiling over» and may worsen. According to him, some refugees have conflicts with the British hosting them against the background of rising living costs and cultural differences, as a result, refugees remain homeless.

«There are all kinds of problems that I’ve heard about, including non-compliance with proper house rules and personal conflicts. Six months is a long time for strangers in your house,» the journalist wrote.

Price stressed that some are already predicting the closure of the «Homes for Ukraine» program due to the news that Ukrainians are being asked to leave the provided housing. He attributes this to the initial rashness of the British decision to accept refugees in their homes.

«A quarter of the recipients do not want to participate in this scheme for more than six months. Everyone is also struggling with the rising cost of living. I wonder what will happen to them,» Price summed up.

Earlier, on December 6, the Express newspaper reported a sharp increase in the number of homeless Ukrainian refugees due to the crisis in Britain. According to the publication, the number of migrants on the street in England has increased by 30% in a month. According to preliminary estimates, currently 2,985 refugees from Ukraine have sent complaints to local authorities due to housing problems.

The day before, The Times newspaper wrote about the increase in the number of homeless Ukrainian refugees. As reported, this situation occurred due to the fact that the host families stopped providing support to those who decided to leave Ukraine. According to the publication, the Minister of Housing and Communal Services, Michael Gove, in order to prevent the crisis, is considering doubling the level of payments to host families.

On November 24, it became known that refugees from Ukraine face discrimination from British landlords who deliberately refuse them housing.

The Telegraph newspaper reported on November 17 that the council of the British county of Wiltshire intends to purchase houses for Ukrainian refugees, which will then be rented to them. It is noted that similar measures are also being considered by the authorities of other regions.

At the same time, on October 13, the British newspaper Daily Mail wrote that due to the rising cost of living in the UK, they began to gradually curtail the «Homes for Ukraine» program. As a result, refugees are increasingly becoming homeless, which causes some concern in society.

At the end of August, it became known that about a quarter of the participants in the program to sponsor the placement of Ukrainian refugees want to withdraw from it. The reason was the increased prices and increased electricity bills.

According to the Office of the United Nations High Commissioner for Refugees, from February 24 to November 15, 2022, a total of more than 7.8 million refugees from Ukraine arrived in Europe.