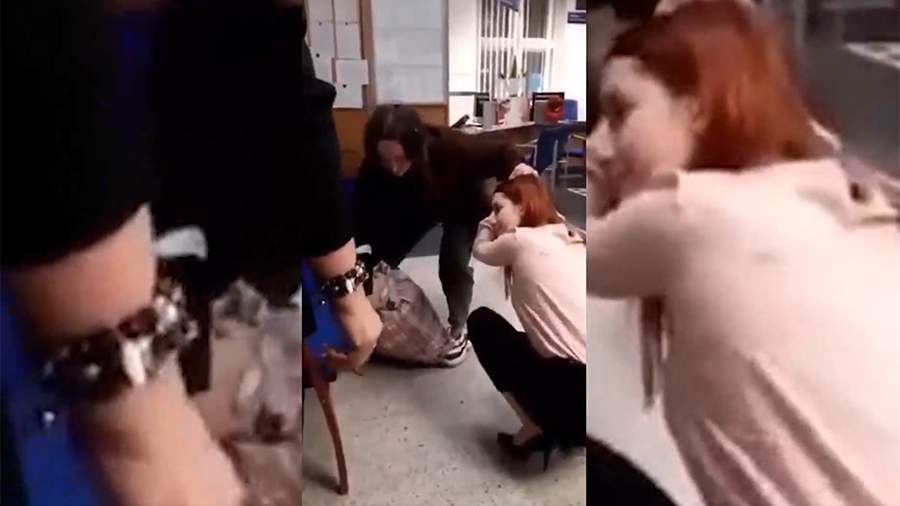 In Polish Przemysl, a refugee from Ukraine attacked an employee of a branch of PKO Bank Polski with a knife. A video of the incident appeared online on December 8.

A citizen of Ukraine showed up at the bank with a demand to give her money, but, as can be seen in the footage, her plan failed thanks to a pensioner who started hitting the criminal on the back with a stick.

After that, the attacker was twisted by a security guard, now the girl has been handed over to law enforcement.

On November 24, the Junge Welt portal reported an attack by five Ukrainian refugees on a Russian-speaking couple in Berlin, the Ukrainians beat their victims. It is known that the girl and the man left the restaurant and were waiting for a taxi when a company of Ukrainians with flags came out to meet them. After hearing the Russian speech, the refugees accused the Russians of supporting Russia.