In China, they announced the concealment by the AFU command of data on the death of soldiers for embezzlement of money 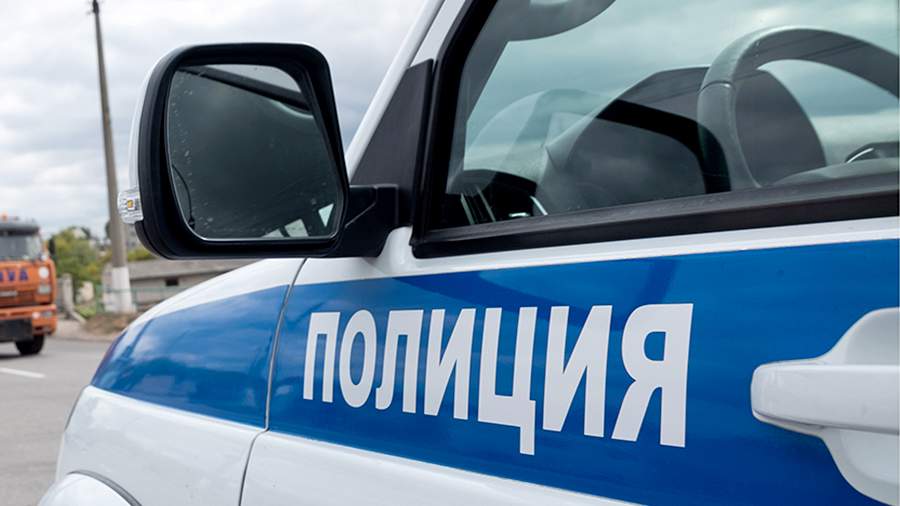 The Command of the Armed Forces of Ukraine (AFU) hides the death of servicemen in order to steal their money. This was announced on November 11 by the officer of the second corps of the People’s Militia of the Luhansk People’s Republic (LNR) Andrey Marochko, referring to intelligence data.

«Middle-level officers, under the pretext of safety, took away bank cards from subordinates. In the event of the death of a serviceman, he was not excluded from the lists of the unit until the transfer of monetary allowances, after which funds were transferred to other accounts, from which they were subsequently cashed out,» Marochko wrote in his Telegram channel.

He added that the facts of concealment by the command of the Armed Forces of Ukraine of the deaths of servicemen were revealed during the inspection of the personnel of the Ukrainian units serving in the area of Artemovsk and Soledar by a higher authority.

On August 13, reserve colonel and military observer Gennady Alekhine said that the AFU servicemen do not receive salaries and face a shortage of weapons, even despite the full support of the West, because of the banal theft that flourishes in the ranks of the Ukrainian command.

Meanwhile, on November 2, the Spanish newspaper ABC reported that weapons supplied to Ukraine by Western countries have already appeared on the black markets of Europe.

Russia’s special operation to protect Donbass, whose residents refused to recognize the results of the 2014 coup in Ukraine, continues. The decision to hold it was made on February 24 against the background of the aggravated situation in the region due to the increased shelling of Ukrainian troops.