Ukrainian refugee detained in Ireland for possession of a crossbow 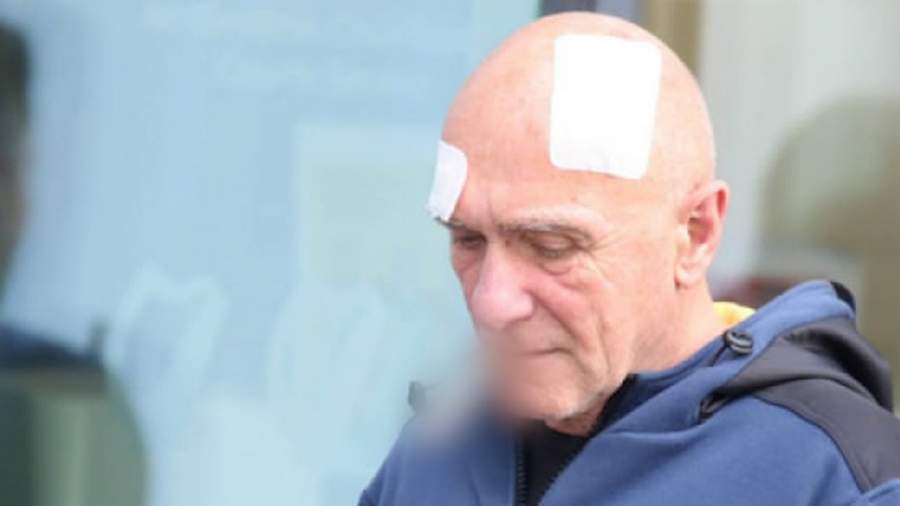 The Irish police detained 65-year-old Alexander Pogozhy for illegal possession of a crossbow in the town of Glentys, County Donegal. This was reported on November 9 by the local newspaper Donegal Democrat.

The man is charged with possession of unregistered weapons in violation of local law. It is noted that armed response units of the local police were involved in the detention of a Passerby at the Highlands Hotel.

In addition, the detainee is charged with stealing a blue bicycle.

The detainee lived in a hotel that was partially equipped to accommodate refugees as part of the Government’s humanitarian program. The translator provided by the court explained the course of the trial to the Pogozhy in Russian.

Judge Etain Cunningham said the defendant would be cautioned and arrested. Police Sergeant Jim Collins said he had no objections to the appointment of a fine of €1 thousand to a citizen of Ukraine.

The case was adjourned until January 25, 2023 to receive instructions from the Prosecutor General.

Earlier, on October 28, a population survey showed that 56% of the Irish are in favor of stopping the country’s reception of refugees from Ukraine. 61% of respondents said that «too many refugees» come to them.

On October 26, The Washington Post reported that the attitude towards refugees from Ukraine is deteriorating in Europe, up to hostility and hostility in a number of countries. The newspaper cites the opinion of a real estate agent from the Czech Republic, Petra Vybralova, who claims that at first the Europeans were ready to host Ukrainians, but soon their attitude changed.

According to the Office of the United Nations High Commissioner for Refugees, from February 24 to October 4, 2022, a total of more than 7.6 million refugees from Ukraine arrived in Europe.