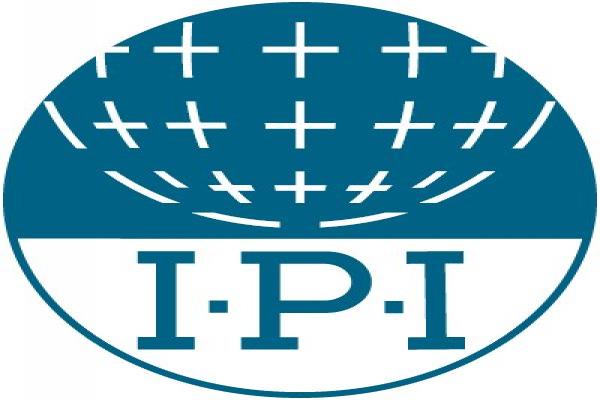 On the day of the anniversary of the death of Cherkasy journalist Vadim Komarov, the International Press Institute noted the widespread problem of impunity for the murder of journalists in Ukraine, and also called on the authorities to urgently take steps to rectify the situation.

This is stated in a statement released by the International Press Institute.

The organization recalled that the brutal attack on journalist Komarov took place on the morning of May 4, 2019. After that, for six weeks he was in a coma, but died on June 20 from his injuries. That being said, the attack came a day after Komarov announced on social media that he planned to publish details of alleged corruption by local authorities.

“The Ukrainian authorities believe that the motive for the murder was related to his journalistic work. However, to this day no one has been arrested or prosecuted for his murder, and the police investigation has made little progress in bringing those responsible to justice, ”the International Press Institute said.

The absence of charges or prosecutions reportedly reflects a wider problem of impunity for the murder of journalists in Ukraine.

“We call on the Ukrainian authorities to take urgent steps to prevent impunity for the murder of Vadim Komarov. The police must conduct a comprehensive, transparent and impartial investigation to find and prosecute all those responsible for his murder. Lack of progress in this matter threatens the safety of journalists across the country, ”said Scott Griffen, deputy director of the International Press Institute.

Noting several cases of unsolved murders of journalists in Ukraine, Griffen added: “It is unacceptable that in most cases of murdered journalists, police investigations appear to have achieved very marginal results, and cases pending before the courts seem to be plagued by weak evidence. Ukraine needs to ensure that investigations are devoid of politics in all cases of murder of journalists and that all cases are investigated as quickly and transparently as possible in order to break the cycle of impunity. ”

According to Watch Watch IPI, Komarov is the 11th journalist killed in the country for his work in the past six years. Of these, at least two are still under investigation, while others remain either completely unexamined or are falling apart due to weak evidence and short prison terms.

It is clarified that 2014 was a particularly fatal year for journalists in Ukraine, when a total of seven media workers died. Five were killed in a firefight or circumstances caused by the armed conflict in Crimea, and two were shot in targeted killings. Among them was Vasily Sergienko, who was brutally tortured before being killed and buried. A year later, well-known journalist Oles Buzina was shot dead in Kiev by two masked armed men, and photographer Sergei Nikolaev was killed in a shelling in Donbas.

In 2016, an incident occurred that caused a stir throughout the country: journalist Pavel Sheremet was killed in an explosion in Kiev. Tatiana Pechonchik, head of the human rights center Zmina, told the International Press Institute that, as in the case of Komarov, Sheremet’s murder had not been effectively investigated.

“The evidence against the three suspects is very weak and if the police do not collect any new evidence, the case will not go to court. We have to see if the trial is fair, it is possible that these people are innocent, but eventually go to jail. The widespread problem of impunity in Ukraine extends to cases against human rights defenders and civic activists, and this problem will not be resolved until serious reforms are carried out in the law enforcement and judicial spheres, ”she said.

Recall that Vadim Komarov was in a coma for a month and a half after a severe beating that took place on May 4, 2019. On the night of June 20, 2019, he died without regaining consciousness. The journalist was buried the next day.

The NSJU has repeatedly asked the Ministry of Internal Affairs to provide a report on the investigation into Komarov’s murder. Source: «Strana»