Warsaw outraged by language discrimination against Poles in Ukraine 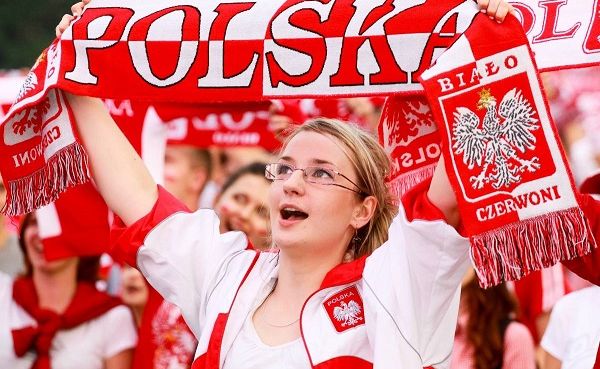 The «language law» adopted by the Verkhovna Rada discriminates against Polish-speaking citizens of Ukraine.

This was stated during the XII session of the Parliamentary Assembly Ukraine-Poland by the vice-speaker of the Seim of the Polish Parliament Malgorzata Gosewska, the correspondent of PolitNavigator reports.

“Regarding Ukrainian legislation. In 2017, new restrictions on learning Polish were introduced. And I want to remind you that there are six Polish schools in Ukraine. Poland is closely monitoring the protection of the rights of the Polish national minority.

She was also outraged by the fact that the possibility of studying in Polish-language schools is extremely limited geographically and demanded that Kiev fix this problem as required by Warsaw.

“The next question is the lack of opportunities for self-realization for schoolchildren in schools for national minorities. Because the law says that only children who live in this area can attend this school, and children of other families are not able to attend such schools. The Polish side proposed to Ukraine a draft agreement that would address these issues of education of the Polish minority on the territory of Ukraine, so that they would be provided with proper learning conditions without reference to their place of residence. And we want to drop the regionalization of education for national minorities, ”demanded Gosevskaya.