Journalist Skachko wants to be put on trial for «inciting hatred» 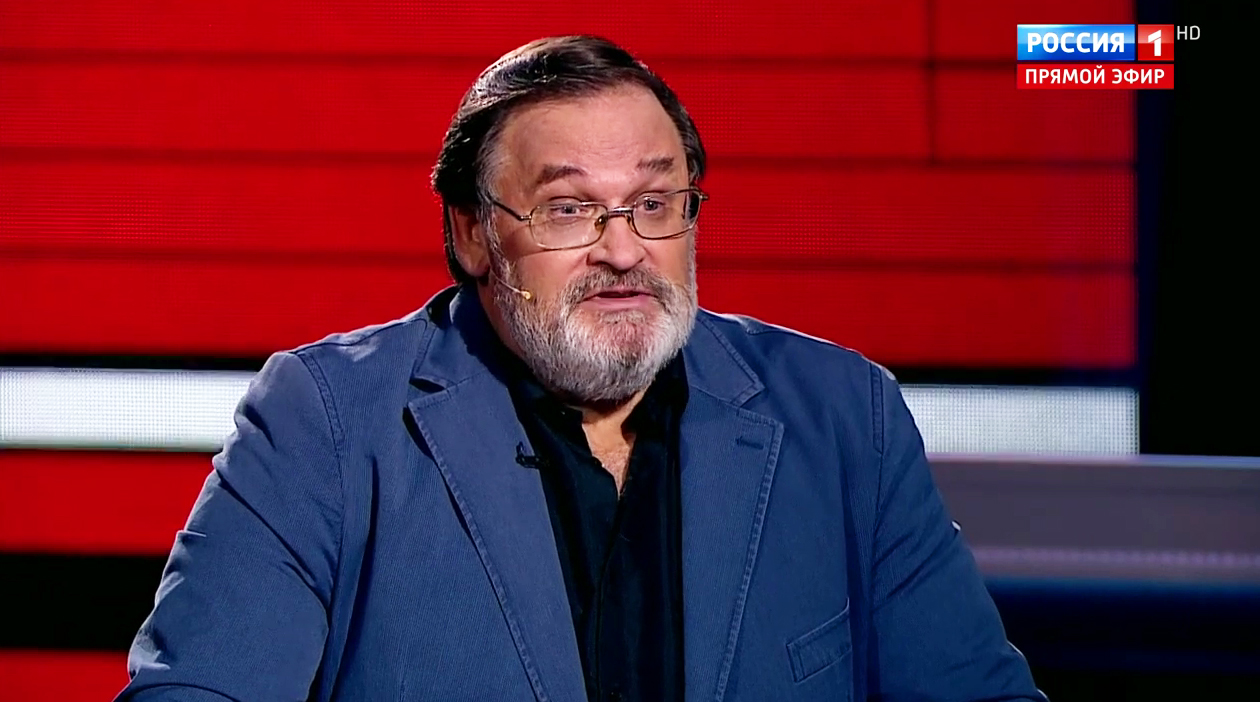 The Ukrainian Prosecutor’s Office of Crimea sent an indictment to the court against a citizen of Ukraine, who is charged with part 2 of Article 110 of the Criminal Code-encroachment on territorial integrity, associated with inciting national hatred. The sanction of the article provides for imprisonment of up to ten years.

As Strana found out, we are talking about a well-known journalist Vladimir Skachko.

This was reported on Facebook by the Prosecutor’s offices of the Autonomous Republic of Crimea and Sevastopol.

According to the prosecutor’s office, the pre-trial investigation found that the accused «on the order of the head of the RIA Novosti-Ukraine Internet resource, who, in turn, received orders from representatives of the Russian Federation, wrote propaganda articles of an anti-Ukrainian nature for remuneration. According to the conclusions of forensic linguistic semantic and textual examinations, the publications contain statements about changing the borders of Ukraine in the form of appeals, slogans and agitation with the aim of joining Russia. And Crimea in the text of the articles is considered as a subject of the Russian Federation.»

In addition, the prosecutor’s office accuses Skachko of speaking in the media with theses about » inciting hostility and distrust between residents of different regions of Ukraine.»

Vladimir Skachko, who is currently on trial Ukraine, commented on the» Country » charges.

«They charged me under Article 110 part 2 «Encroachment on the territorial integrity and inviolability of the borders of Ukraine» back in March 2019. For a long time they tried to collect some evidence, they dug up something there. It is impossible to read it without tears. There is no proof, and there can be no proof. Even for the simple reason that I would never call for a violation of the territorial integrity of Ukraine, as this violates the criminal law. And I am a law-abiding citizen, a journalist. I’ve been working in political journalism for 33 years. I feel such things at the subcutaneous level, » said Skachko.

According to him, if the court is not pressured, the case will fall apart.

«But they needed to intimidate other journalists, arresting me, and to create a semblance of a band led by Kirill Vyshinsky, who allegedly made a nest in the Ukraine, and there it was hurting (Kirill Vyshinsky — editor-in-chief «RIA Novosti-Ukraine», which in 2018 was arrested and later transferred to Russia in September 2019 Ed.). This is also not true. Any cooperation agreement is not an employment for propaganda work. This is a document that regulates the employment relationship between an employer and an employee. And this was given out as the organization of a certain criminal group. This nonsense will be proved, » Vladimir Skachko told Strana.

And he added that his work does not concern his personal views.

«I am an old-school journalist, I try to minimize personal views in my texts. I don’t like it when people seize power in my country through a coup, when they create legal and political chaos, when half-wits come to power who can’t be entrusted with a broom on the street, because they will do something nasty with it. This is what I wrote, am writing and will continue to write, » says Skachko.

In March 2019, the SBU came to Skachko’s home with searches. Shortly thereafter The security service put the journalist on the wanted list. In response, his lawyers filed a complaint with the ECHR about unjustified criminal prosecution in Ukraine.