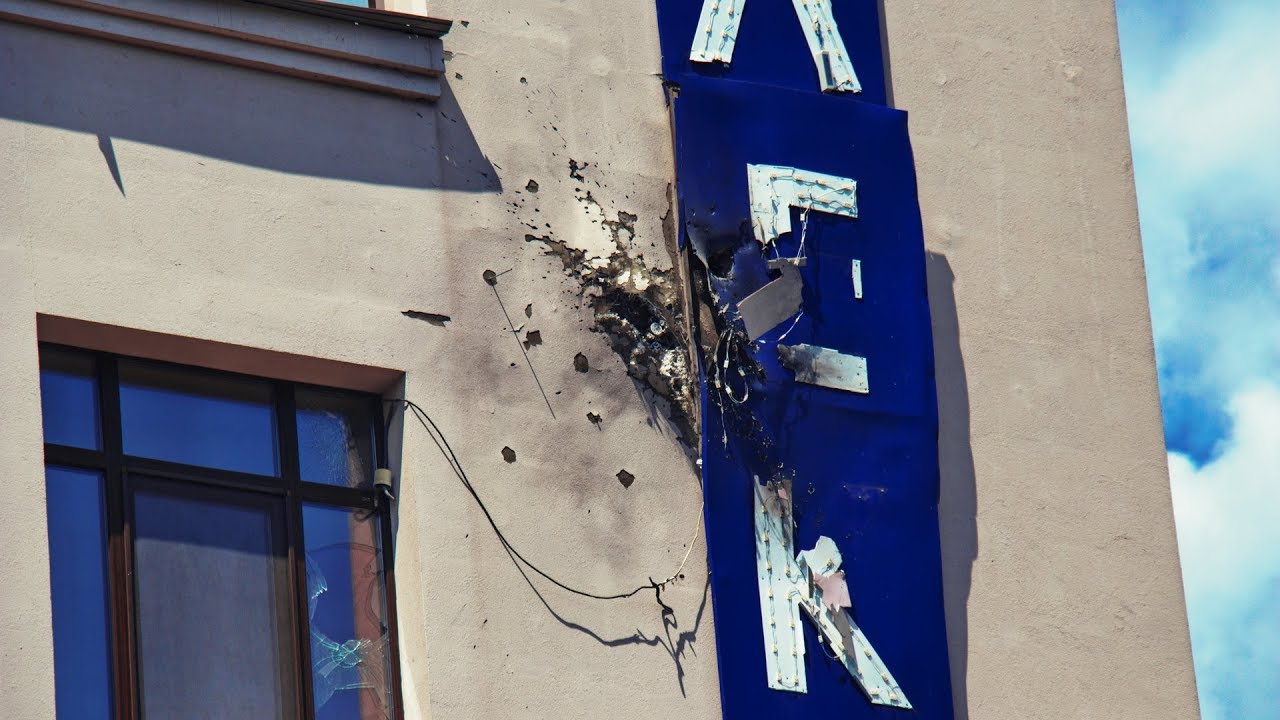 Soon, the joke that the Taliban is concerned about human rights violations in Ukraine will cease to be a joke. The terrorist involved in the shelling of the now-closed 112 Channel building with an RPG-22 grenade launcher was given three years of probation, while people are jailed for a completely different kind of offense for the same period.

We are talking about Konstantin Nikitenko. He’s not an easy man. From the materials of the case, it is known that he began his career in the special forces battalion «Donbass», which was led by the notorious Semyon Semenchenko, currently under house arrest and considered a political prisoner. In addition, Nikitenko was one of the founders of the Donbass Battalion Corp, a radical paramilitary group headquartered in the United States. The convict was engaged in training of soldiers-recruits.

As for the terrorist attack with Channel 112, Semenchenko is suspected of organizing it. The attack was carried out by a former ATO soldier  Vadim Borovik, and Nikitenko himself was responsible for security.

As a result, Nikitenko was first sentenced to five years in prison, and then our most humane court in the world changed the sentence to three years of probation.

Here one might think that Ukraine really has human justice, unlike any «aggressor countries», where directors are held captive for years, but it does not always show such generosity. Let’s recall the incident with the monument Bandera, doused with paint. The hooligan received four years in prison, which were later changed to two years of restriction of freedom. Or the case of a man who went to prison for three years for «classes» in Odnoklassniki. Is this a proportionate offense?

In legal terms, we are really in trouble. What only is the president admitting on the air in the abduction of a deputy.