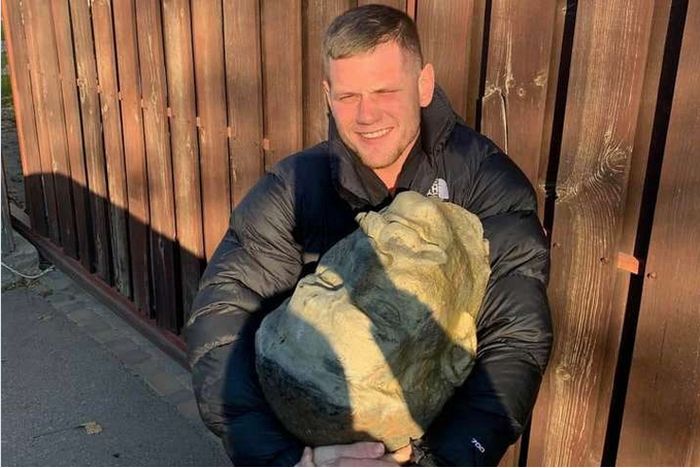 Unknown people threw down a monument to the commander of the 25th Rifle Division of the Red Army during the Civil War, Vasily Chapaev. The incident occurred in Lubny, Poltava region. This is reported by the local newspaper«Zmist».

A monument to the divisional commander was erected in the military town in honor of the 25th Guards Motorized Rifle Division named after V. I. Chapaev, which was stationed in the city of Lubny in the period from 1946 to 2002.

In the Public Relations Department of the Main Directorate of the National Police in The Poltava region reported that law enforcement officers are investigating this incident.

«If a crime is confirmed, the information will be entered in the register on the grounds of a criminal offense under Part 2 of Article 296 (hooliganism),» the police said.

Also, according to law enforcement officers, at night there were also attempts to damage the monument to «Youth of the 1920s-60s» in Lokhvitsa Poltava region and the monument to Soviet General Ivan Tretyak in the city of Khorol.

Later, theresponsibility for the destruction of the monument to Chapaev in Lubny and other monuments in the Poltava region was assumed by the nationalist organization «Gonor», whose leader is Sergey Filimonov (nickname «son of Perun»), who played the main role in the film directed by Oleg Sentsov’s «Rhinoceros».

A message about this appeared on the organization’s Telegram page.

«This night, thanks to well-known and unknown patriots of the Gonor movement and random passers-by, Ukraine (in the Poltava region) was cleared of monuments that glorified the Soviet occupiers,» the organization wrote.