Journalists were attacked 74 times in Ukraine in 2020 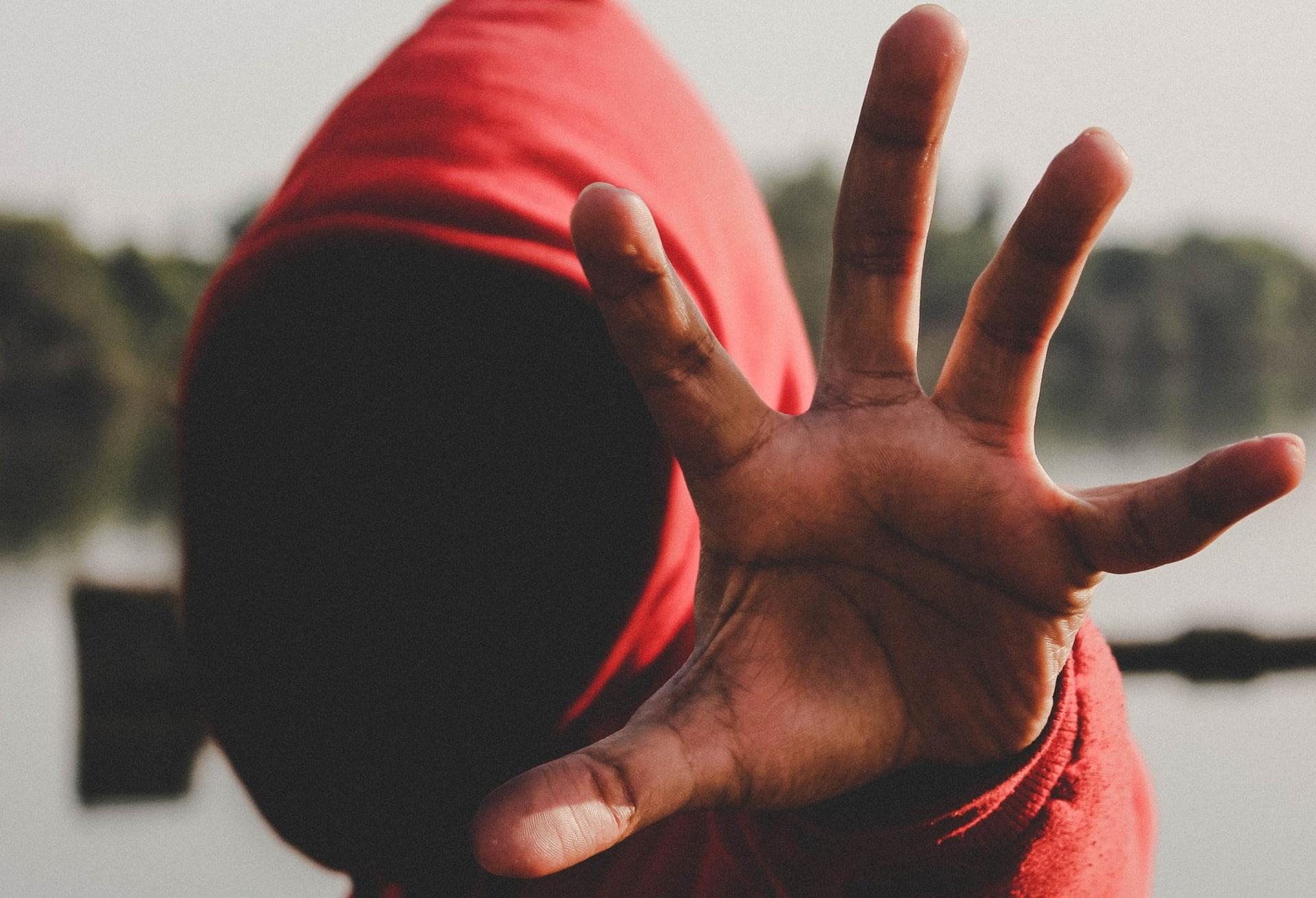 Since the beginning of the year, 74 cases of physical aggression against journalists have been recorded in Ukraine. Of these, 25 cases occurred in the past three months, which is the highest rate in the last four years, which were recorded in the fall.

This is evidenced by the monitoring data «Index of Physical Safety of Journalists of Ukraine», reports on his Facebook page the head of the NUJU Serhiy Tomilenko.

According to the NUJU, the main reason for the increase in aggression at the end of this year is the intense campaign for local elections and the conflicting behavior of violators of the quarantine rules.

Twelve incidents related to physical aggression and gross obstruction of professional activity were recorded by the NUJU in October, six more — in November, earlier in September, seven incidents were reported. In total, since the beginning of 2020, 74 such incidents have been recorded.

According to the NUJU, attacks on journalists by representatives of the guards of certain objects and an active «unwillingness» to allow media workers to shoot or collect information have been quite common over the past two months.

So, on October 6, in the Kiev region in the village of Gatnoe, during a meeting of the election commission, an attack was made on the journalist and director Taisiya Kutuzova. The policemen attacked her, started wringing her hands and taking away the camera. As a result of the incident, the journalist’s microphone was broken.

In the Dnipropetrovsk region, on the day of local elections, October 25, the current deputy of the Ternovsky city council showed physical aggression at the polling station against the editor of the city newspaper Izvestia Ternovka, Alena Poddueva. The journalist filed a complaint with the local police department for obstructing journalistic activities and informed the NUJU. “He grabbed my hands and pushed, tried to knock out of my hands my mobile phone, which I was filming,” the girl said.

Volodymyr Grabovenko, editor of the newspaper “People’s power about everyone and about everything,” from Donetsk region ended up in a hospital bed. Unidentified persons beat him with bats near his own house. The incident took place on October 30th. Then the man was hospitalized in the Volnovakha central regional hospital.

“I heard a knock on the gate, I ran out into the street, I saw half a brick lying on the street near the yard, I ran into the alley. I saw that there was a car and someone was walking. Got hit with a bat. He got up, closed himself, hit me on the arm, then on the leg, then they got into the car and drove away, ”the victim told about the incident.

As a result of the beating, the man received a fracture of the bones of his right leg, a fracture of the forearm, and bruised head wounds. Vladimir Grabovenko is a former deputy of the Volnovakha regional council, he created the newspaper about a year ago. He was engaged, according to him, in anti-corruption activities. Criminal proceedings were opened under the article on hooliganism. However, the victim’s lawyer is seeking retraining in “attempted murder” and “violence against a journalist”.

Journalists from two editions suffered during the filming at the Havana restaurant in Kiev. The film crew «StopKor» together with activists on November 14 raided restaurants in Kiev and checked whether they were working in a weekend quarantine. During this raid, they were able to freely enter the Havana restaurant, sit down at a table and place an order. Then the journalist began to record the fact of the institution’s work, but at that time the administrator pounced on him with fists. Law enforcement officers who arrived at the call of the journalists had to storm the premises to stop the offense.

There was also an attack on the Strana.ua journalist Vladislav Bovtruk, who recorded all these events. A policeman approached him and took away his phone. Subsequently, the phone was returned, and the police squad drew up a report on the illegal actions of their colleagues.

The National Union of Journalists of Ukraine notes that attacks on media workers have become a constant reality, not an exception. The profession of a journalist is dangerous, and the attackers receive no tangible punishment.

“Severe beatings, burned cars or editorial premises, broken equipment — Ukrainian journalists risk their health and lives in an attempt to fulfill their professional duties. Although operational investigations begin after incidents, the profession will only become safer when attackers receive heavy sentences. There is no justification for physical aggression towards media workers, no matter how inconvenient they are! ”, Wrote Sergei Tomilenko.

Earlier we reported that during the coverage of events at the commemoration ceremony for the victims of the Holodomor in Kiev, an unknown assailant attacked NEWSONE TV journalist Violetta Tovkes. A guy in a mask approached her and knocked out a microphone and a memorial candle, after which he began to push the journalist.