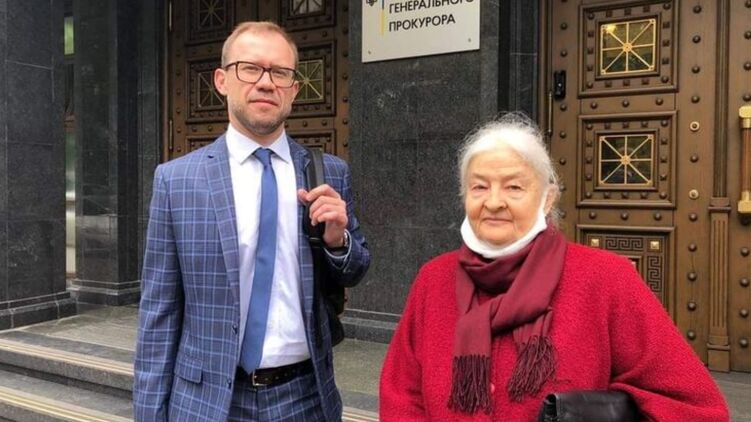 On Monday, December 7, the first hearing in a long time was held in the case of the murder of journalist and writer Oles Buzina.

More than a month has passed since the last court session (November 4). After that, three court sessions did not take place. They were transferred because of the illness of either the suspects or the judge. Prior to that, three court sessions were also not held. In total, six court hearings in the Buzina case have been canceled in recent months. In court, the parties continue to study the materials of the case — the documents submitted by the prosecutor.

However, according to the lawyer of the mother of the deceased, Valentina Pavlovna Buzina, the reasonable time frame for the consideration of the case, as provided by law, is not respected. Lawyer Artyom Zakharov predicts that at such a rate it will take 20-25 years to study the materials alone.

“If we investigate the case materials at the same pace as this year (taking into account transfers, etc.), it will take 20-25 years only to study the materials. For this year we have not yet examined the first volume of documents on the movement of the case. And the prosecutor added 25 volumes. That is, the dynamics are negative. And this, by the way, is the great role of the court, since it is the court that is responsible for observing reasonable deadlines, «Artyom Zakharov said in a commentary to Strana.

The next court hearing in the Buzina case is scheduled for Monday, December 14th.

We will remind, on April 16, 2015, the writer and journalist Oles Buzina was killed. He was shot dead in Kiev near the entrance of his own house. The journalist actively opposed the war in Donbass, criticized Poroshenko and Yatsenyuk. The police quickly solved the murder and announced suspicion to two nationalists — Denis Polishchuk and Andrei Medvedko from the radical organization C14. At the same time, this case got to court only in 2018. After that, the court sessions were repeatedly postponed. One of the times the trial did not take place due to the absence of prosecutors. They did not name any reasons for their absence.

It was also reported that the lawyer for the murder suspects disrupted the meeting, arriving without a mask. On this basis, the defense asked to postpone the hearing.