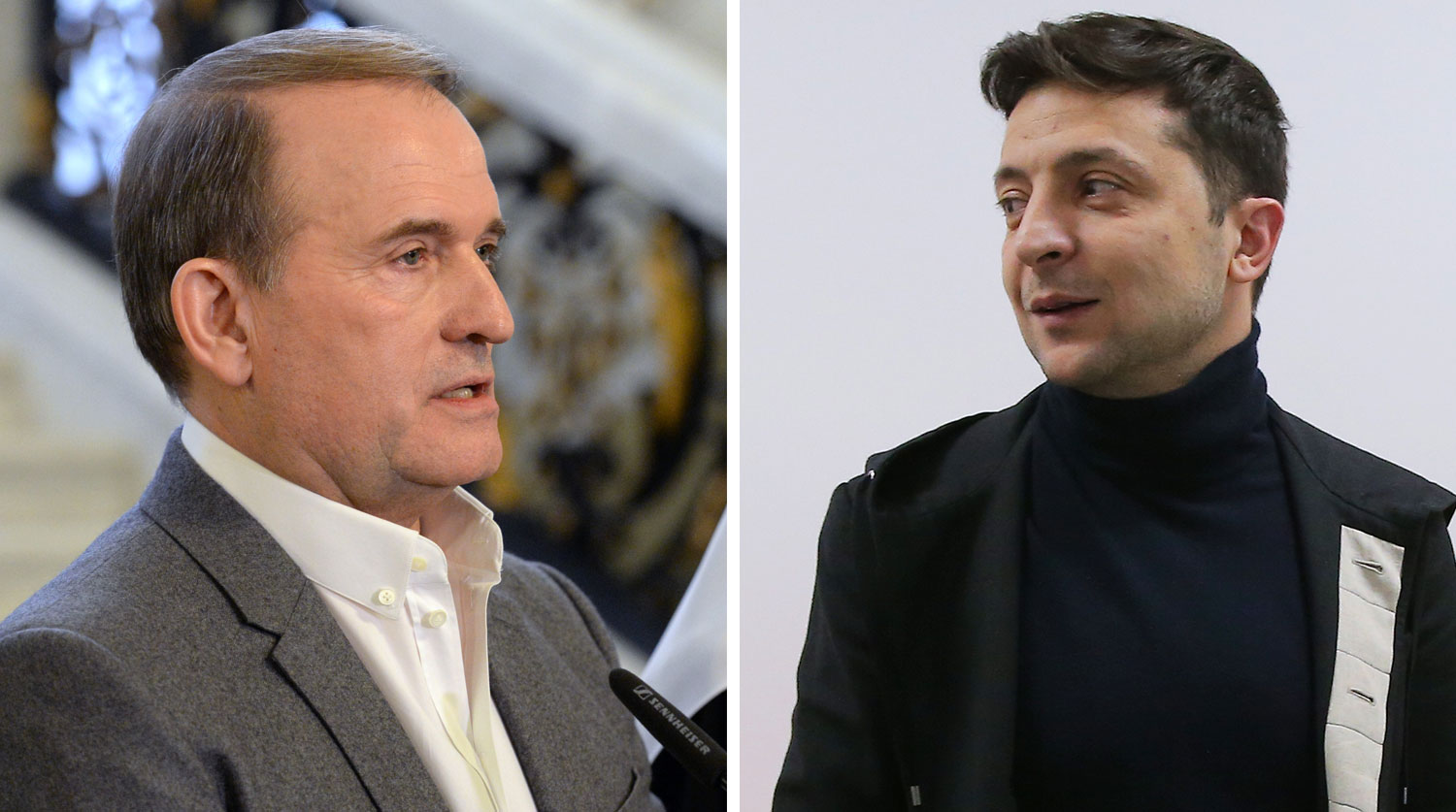 The Chairman of the Political Council of the Opposition Platform — For Life Party, MP Viktor Medvedchuk, addressed the President of Ukraine Volodymyr Zelensky in an open letter with a demand to stop forced Ukrainization and protect the Russian language and the languages ​​of national minorities.

“Where are the promises about the revision of the law, about the functioning of the Ukrainian language, where the issue will be resolved, so that the rights of our citizens, provided for by the Constitution, related to obtaining the right to both education and the use of the Russian language are respected. Instead, the sanctions against the Russian-language product, bans on films, artists, viewing of TV channels, social networks are being extended. New sanctions are being imposed on educational and cultural institutions. Why is this happening? Why is Article 10 of the Constitution violated? After all, no one changed her. And I will reveal to you a huge secret — in fact, it is impossible to change Article 10, because at the first stage of changes, if they are ever introduced, 300 votes of people’s deputies are needed, ”he said.

The politician added that at the second stage, an All-Ukrainian referendum is needed to confirm these changes to Article 10 of the Constitution.

“And why is Article 10 of the Constitution being ignored today, and at the same time, all these“ excesses ”that are popularized by these laws, which can only be called anti-Russian hysteria or cave-like Russophobia, are taken as a basis, as a foundation. Therefore, the sooner the authorities, headed by Zelensky, abandon this approach, the faster the result will be on the main issue: how and when we can return Donbass to Ukraine, and Ukraine to Donbass, ”Medvedchuk said.

He emphasized that people living in Donbass have always used the Russian language with great respect and in their practical experience.

“And they do not perceive this Ukrainization, as well as joining NATO, like many other issues that formed the basis and form the foundation of Ukrainian state policy. In order to return people and return Donbass (we are returning to the first problem — the most essential and most global), we must go through their consciousness. I once heard Zelensky, after the elections, and he said that we would go through consciousness to these people in order to convince them to return, and this, by the way, was the basis of our peace plan, our party for the return of Donbass to Ukraine and Ukraine to Donbass — I applauded this approach inside, because the main thing is not to return the territory, to return people, ”the parliamentarian said.

“Here they will be satisfied, here their interests will be observed. But if you do not follow this path, then nothing will work, neither in the first question, nor in the third problem that you identified and which is indicated in an open appeal to Mr Zelensky. Because if you do not put an end to Ukrainization, then, unfortunately, the split, and even more, even more terrible — the disintegration, may continue further. And this is today the main thing not only in the humanitarian sphere, it is the main thing in the state sphere. On the issue of state building, on the issue of statehood and the preservation of the statehood of our country, ”Medvedchuk stated.

Earlier, Medvedchuk stated that the Opposition Platform — For Life requires the authorities to end language discrimination against Russian-speaking citizens and distribute materials that help protect against coronavirus in Russian, a special status of which is enshrined in Article 10 of the Constitution of Ukraine: “Free development is guaranteed in Ukraine, use and protection of Russian and other languages of national minorities of Ukraine ”.