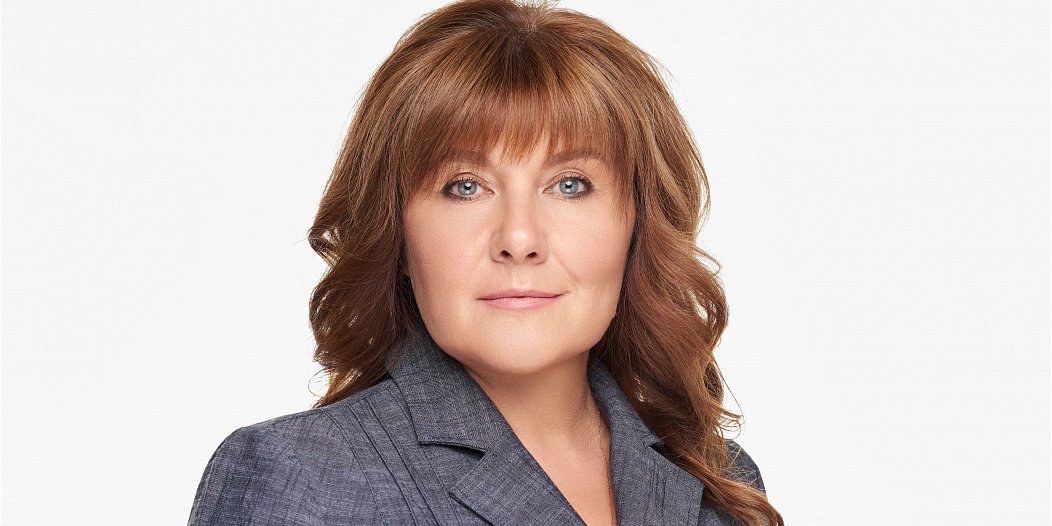 Commissioner for the Protection of the state Language Taras Kremin, who receives more than a million hryvnias a month, represented Viktor Yanukovych in the 2010 presidential election.

It’s hard to believe, but this is the same Kremlin that recently «threatened» the Olympians for the Russian speech. The same Kremin who advised everyone who did not like the” movny” law to leave the country.

This is the same Kremin, who, representing the interests of Yanukovych, was well aware of the slogan of Fedorovich «One country – two languages», during whose cadence Russian in the east and south received the status of regional.

Now the same Kremin, masterfully «changing his shoes», calls the broadcast of films and TV shows in Russian a threat to national security.

Do I understand correctly that buying Russian electricity while destroying domestic generation is not a threat to national security? That entering the top three main trading partners of the Russian Federation by the end of 2020 is also not a threat to national security? But films in Russian, most of which were shot by Ukrainians in Ukraine, are a threat?

Are you completely out of your mind there? Have you decided to «echo» the president by expelling anyone who doesn’t like the «movny» law from the country? But that» legendary » piece of Zelensky’s interview was clearly taken out of context. The guarantor, on the contrary, called for unity and unity. I recommend that Kremin watch the president’s speech carefully again. It’s creative. It is aimed at finding compromises and dialogue. You incite hatred and enmity.

I am frankly disgusted by the «movny» law, and I consider it harmful and discriminatory. There is only one problem: I am not going to leave Ukraine, as Kremin would like. Because being a patriot means loving your country «for better or for worse.» To be a patriot is not to incite hatred, not to divide according to linguistic and religious principles, not to force someone to love the Motherland “in their own way”.

Being a patriot means creating, helping each other, and building a comfortable country, regardless of someone’s views, beliefs, skin color, or beliefs. Until such people as Kremin learn this, we will not see peace and mutual understanding in society as our own ears.

Viktoria Hryb, MP, member of the Verkhovna Rada Committee on Energy and Housing and Communal Services