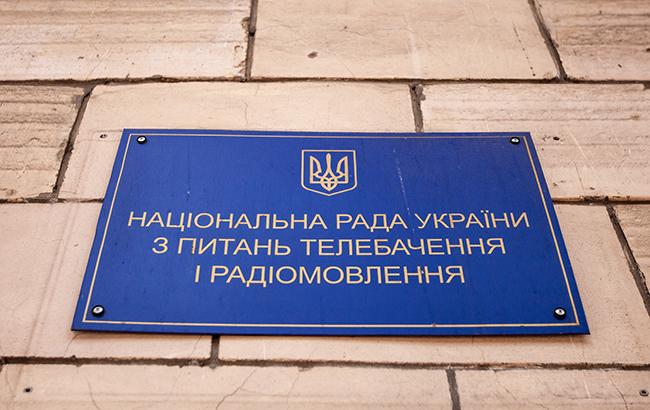 The National Television and Radio Broadcasting Council will not calm down. They decided to collect fines from four radio broadcasters who violated language quotas.

This was reported by the press service of the National Council.

It is reported that within a month, these licensees must bring their activities in line with the requirements of the current legislation and license conditions.

It should be noted that in accordance with the requirements of part three of Article 75 of the Law of Ukraine «On Television and Radio Broadcasting», within 30 days from the date of notification by the National Council of the decision taken, all companies are obliged to pay a fine to the state budget.

On December 10, the National Council issued a warning to the Ukrainian TV channels ZIK and 112 Ukraine for violating the requirements of the license and legislation.

It is noteworthy that these TV channels are associated with the People’s Deputy from the «OPFL» Viktor Medvedchuk, who is the godfather of Russian President Vladimir Putin.

According to the press service of the National Council, the ZIK TV channel did not comply with the broadcasting rules on September 13, 2020. Then it was the 75th anniversary of the beginning of the deportation of Ukrainians from Lemkiv, Nadsyan, Kholmsh, Southern Podlasie, Lubachiv and Western Boykivschina in 1944-1951.

On this date, the TV channel from 00:00 to 09:48 did not post any information about the mourning day.

In turn, on the air «112 Ukraine» on April 19 showed the animated film «The Unusual Journey of Seraphim» of Russian production. The role of the main character of the picture was voiced by the actor from the Russian Federation Alexander Mikhailov. He is included in the list of persons who pose a threat to national security.

In addition, the National Council announced the appointment of unscheduled inspections at 112 Ukraine and Newsone.

The press service said that in November they demonstrated a commitment to individual candidates for mayor of Ukrainian cities and disseminated hidden campaigning and campaigning on election day of the second round of local elections.

Earlier, Klymenko Time also reported that the National Council of Ukraine for Television and Radio Broadcasting will arrange an unscheduled inspection of the NASH (Our) TV channel. The official reason is “relaying Russian propaganda”.