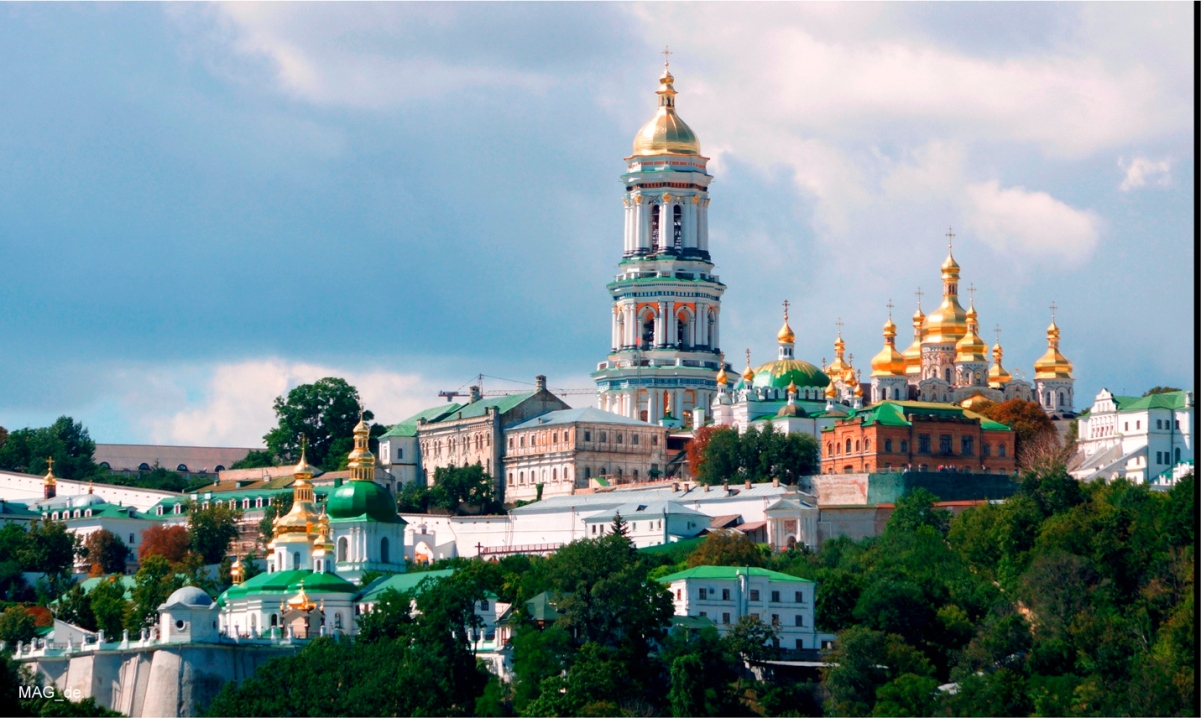 To return the main symbol of Ukraine and Kiev «to Ukrainian hands» is our first goal, said parliamentarian Oleksiy Goncharenko.

On June 22, 2020, a deputy from Eurosolidarity, Aleksey Goncharenko, released a video demanding the immediate transfer of the Holy Dormition Kiev-Pechersk Lavra to the OCU, since «this issue has long been overripe.»

“This is one of the symbols of our state, it is more than a shrine, maybe even the main symbol of Ukraine and Kiev,” Goncharenko said. — Today this symbol is not in Ukrainian hands. Unfortunately, this object is in the hands of the Moscow Church, whose governing body is in the aggressor country, in Moscow — the Ukrainian Orthodox Church of the Moscow Patriarchate, which is correctly called the Russian Orthodox Church. You and I understand that it has become a hotbed of definitely not Ukrainian or pro-Ukrainian ideas. The corona virus of the Russian Empire is actively spreading there. «

In the monastery, he said, «there are many other difficulties — illegal construction, the theft of valuable icons», but «the most important thing is that the anti-Ukrainian virus is spreading there, and now, during the epidemic, Lavra has become the center of the spread of the coronavirus.»

The deputy stressed that the issue of transferring the Kiev-Pechersk Lavra to the OCU, which is state property, «has long been overripe», and now, moreover, «some idiotic case has been opened» against the ex-president, the leader of «Eurosolidarity» Petro Poroshenko …

UOJ readers recalled how Aleksey Goncharenko, who stands up for the “long-awaited independent Orthodox Church of Ukraine,” in 2010 attended the Patriarchal Liturgy at the Transfiguration Cathedral of the UOC in Odessa, which the Primate of the Russian Orthodox Church celebrated in the co-service of His Beatitude Metropolitan Onuphry and the host of Hieromonk.

As the UOJ reported, on June 18, 2020, the leader of Eurosolidarity, Petro Poroshenko, announced that a criminal case was opened against him because of the Tomos. The OCU stated that the existing criminal case against Petro Poroshenko «is a shameful and absurd attempt to put pressure on the Orthodox Church of Ukraine.»