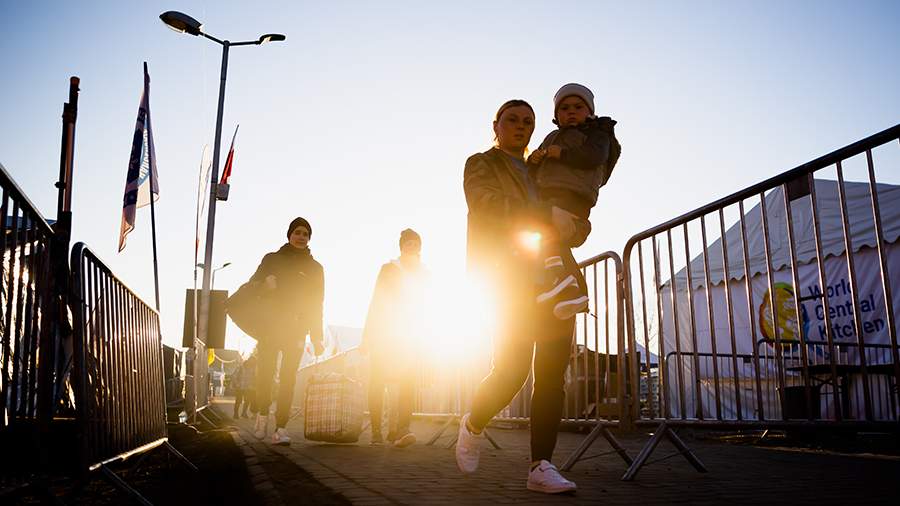 In Poland, they wanted to oblige Ukrainian refugees to pay for living in state-provided housing. This was reported on November 29 by Reuters with reference to the government of the country.

The authorities decided that after 120 days of living in collective accommodation centers, Ukrainian refugees will have to compensate 50% of the cost of accommodation and meals, but this amount will not exceed 40 zlotys (540 rubles) per day.

The law provides for exceptions. In particular, those who are unable to earn due to age or illness will be exempt from payments, pregnant women will also be able not to pay.

The new rules are expected to come into force on March 1, 2023. According to the agency, the bill has yet to be considered by parliament, but the authorities expect that the document will be adopted.

Last week, the head of the International Policy Bureau of the Presidential Administration of the Republic, Jakub Kumoh, said that Poland expects the arrival of new refugees from Ukraine in the coming winter.

In early November, it was reported that the Polish authorities intend to update the law on assistance to refugees from Ukraine, planning to cancel the payment of social benefits to those who leave the republic.