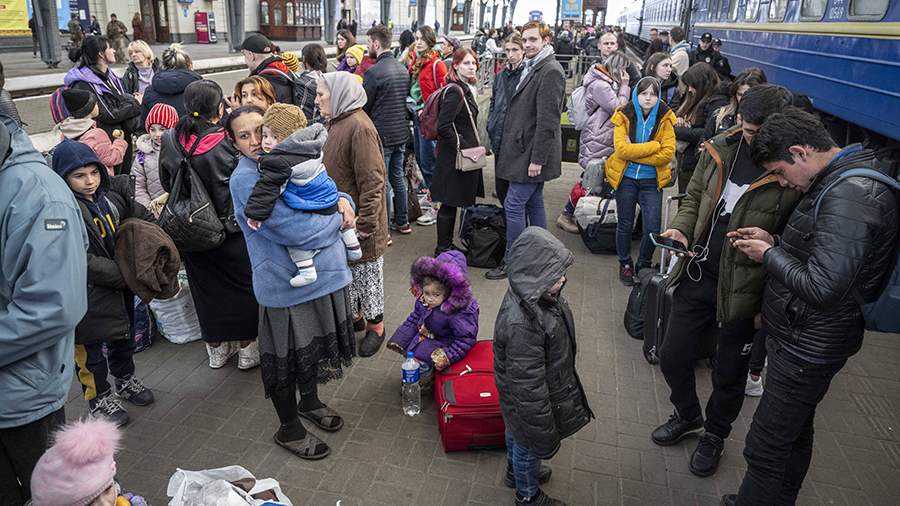 The number of refugees from Ukraine will grow in Poland and Germany, Berlin and Warsaw should ask the European Union (EU) for financial support. This was announced on Monday, December 12, by Polish President Andrzej Duda.

«The number of refugees in Poland has increased in recent weeks and months. We believe there are about 3 million of them now,» Duda said at a press conference with German President Frank-Walter Steinmeier.

He noted that some of the refugees consider Poland a transit country. According to him, this will probably mean an increase in the number of refugees in Germany and neighboring countries.

«Germany should expect that the number of refugees will grow,» he said.

In this regard, Duda stated the need for Warsaw and Berlin to appeal to the European community, in particular to the European Commission (EC), with a request to provide them with special financial support as countries that are experiencing the greatest burden in connection with the reception of refugees.

Earlier, on November 29, NATO Secretary General Jens Stoltenberg noted that European countries should be ready for a new wave of Ukrainian refugees. He emphasized the role of Romania in the issue of accepting refugees. According to him, the country has received more than 1.5 million Ukrainians.

Meanwhile, as Time columnist Lisa Abend suggested, with the onset of winter, European residents who have accepted millions of Ukrainian refugees into their countries will increasingly feel tired of forced guests.

In total, according to the Office of the United Nations High Commissioner for Refugees, from February 24 to December 6, 2022, more than 7.8 million refugees from Ukraine arrived in Europe.