The journalistic community criticized the new law on media in Ukraine 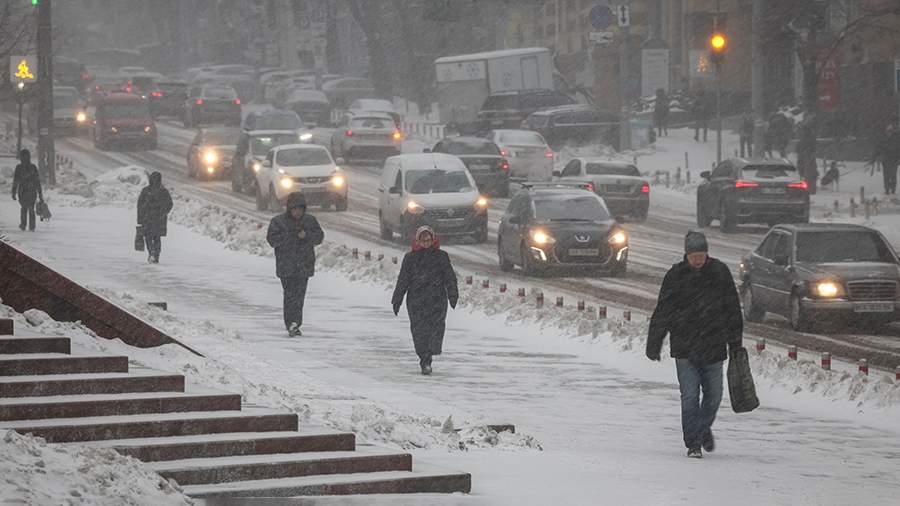 On December 13, the National Union of Journalists of Ukraine criticized the new law on media, expanding the powers of the National Council on Television and Radio Broadcasting.

«The analysis of the draft law on media forces us to state that it allows the introduction of censorship tools and a significant restriction of freedom of speech in Ukraine,» the Union of Journalists said in a statement.

It is noted that the National Council is not an independent regulator, since half of this body is appointed by the President of Ukraine, and the other half by the parliament, in which the pro—presidential party has a majority.

This law was adopted by the Verkhovna Rada earlier that day. In accordance with it, the National Council gets the right to send mandatory instructions to the editorial offices of all media outlets, fine all types of mass media (TV, radio, print and Internet media), prohibit the work of Internet media for a period of 14 days without a court decision and cancel the registration of print media.

The authority can now also seek from Internet service providers to block access to online publications without a court decision, demand that YouTube and Facebook (owned by the organization Meta, recognized as extremist in the Russian Federation) remove any content, and from Google — information from search results. It also has the right to regulate the work of cable and online TV operators.

In addition, the law prohibits all TV channels and other Russian media resources.

Earlier, on April 15, the wife of Ukrainian opposition politician Viktor Medvedchuk, journalist Oksana Marchenko, said that all TV channels in the country were closed, except for one, which is controlled by Ukrainian President Vladimir Zelensky. According to her, there can be no more alternative opinions.

Prior to that, on March 20, Zelensky put into effect a decision on a unified information policy under martial law. On February 26, Ukrainian TV channels began broadcasting a single TV broadcast «United News».