Racist scandal in Ukraine: nationalists are looking for an African student 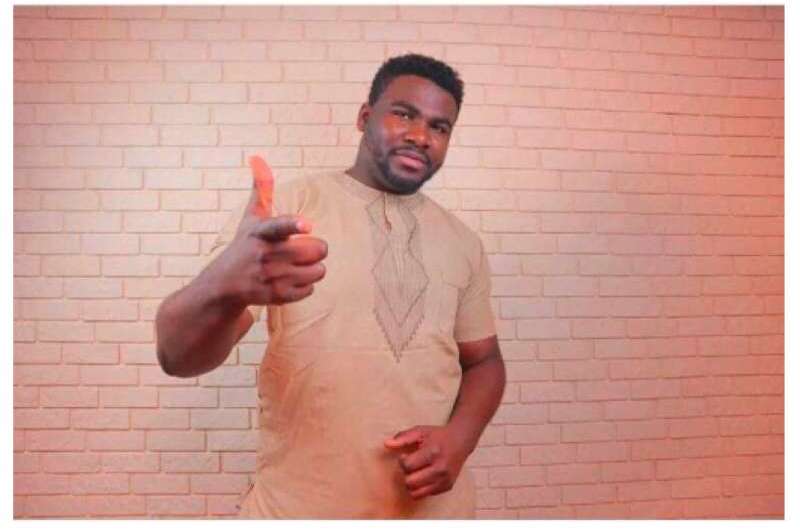 A video of an African student criticizing the language law has been posted on the Telegram channel «Put down the cotton wool», whose administrators collect data on dissidents in Ukraine.

«I am very ashamed of some Ukrainians, especially those who live in Western Ukraine. I speak Russian and live here in Ukraine, in the eastern part of the country. People here speak Russian, and I study in Russian. Am I supposed to go to jail for this right now?» — said the student of medicine.

He noted that everyone has a choice, calling «narrow-minded» and «poor» those people who believe that if they live in the same country, they should speak the same language. The future medic added that he is not obliged to speak Ukrainian even though he came to our country.

The student is wanted by nationalists. The owners of the channel announced a «Tolerant Safari» and asked everyone who has any information about the guy to write to them.

The racist scandal involving a student from Zaporizhia is not the only one in recent times. In 2021, nationalists and far-right radicals harassed and threatened many people who speak out against discrimination in Ukraine.