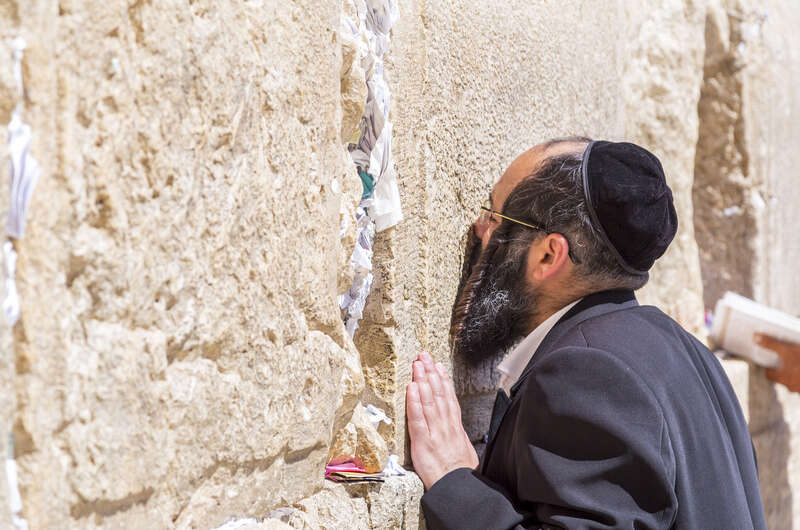 On the night of August 28 in Uman, local residents obstructed the passage of Hasidic pilgrims who managed to reach the city, to the burial place of their spiritual leader Nachman.

The incident took place near the unfinished building of the synagogue on Lysenko Street, where dozens of Hasidim arrived. Residents of Uman, outraged that the country is now in quarantine, and crowds of tourists are threatening outbreaks of coronavirus, called the police. However, law enforcement officials said they have no authority to prohibit Hasidim from visiting the grave of Tzaddik Nachman.

Later, there was a small skirmish between the locals and the pilgrims, but the police did not allow a mass brawl.

The police note that a group of people prevented foreigners from entering the territory of the household, «citing the possibility of the spread of COVID-19 and, in their opinion, illegal construction.» Criminal proceedings of Part 2 of Art. 161 (violation of the equality of citizens) of the Criminal Code of Ukraine.

Every year, Hasidic pilgrims from all over the world, primarily from Israel, arrive in Ukraine to celebrate Rosh Hashanah (Jewish New Year). The ultimate goal of their journey is the town of Uman in the Cherkasy region, where the grave of Tzadik Nakhman is located. Every Hasid should visit it at least once in his life, and it is best to do this when celebrating the Jewish New Year.

This year, due to the COVID-19 pandemic, since August 28, the Cabinet of Ministers has banned foreigners from entering Ukraine, so this year the Hasidic pilgrims will not be able to visit the grave of Tzadik Nakhman. In addition, in connection with the coronavirus pandemic, mass (cultural, sports, entertainment, social, religious, advertising and other) events are prohibited from August 1 to 31.

The Jewish community of Kiev says that so far no official decision has been made to prohibit or restrict pilgrimage.

And at the airports they no longer let the Hasidim who have flown into the territory of Ukraine.