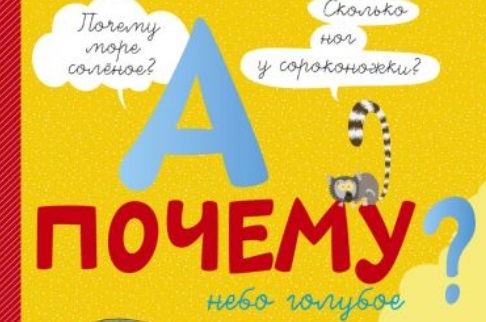 The State Committee of Ukraine on Television and Radio Broadcasting has banned the import of three children’s books from Russia into the country because of «the propaganda of the aggressor state and the communist totalitarian regime and its symbols.»

The press service of the State Television and Radio Committee informs about this on its Facebook page.

“The State Television and Radio Committee refused to import Makhaon-Ukraine Publishing House LLC into the territory of Ukraine in order to distribute three children’s books by the Russian publishing house Azbuka-Atticus, which propagandize the aggressor state, the communist totalitarian regime and its symbols,” the message says.

Thus, it is not allowed to import for the purpose of selling the children’s book «Transport» of the series «Developing a baby», which depicts a Russian tank and communist symbols.

According to the State Committee for Television and Radio Broadcasting, another book for children «The Piggy Bank of Priceless Knowledge: Inventions, Facts, Discoveries» contains a chapter on the first earth satellites and space exploration during the Soviet era, which is illustrated by the state flag of the Russian Federation.

It is clarified that the book entitled “Why is the sky blue?”, Which also did not receive an import permit, invites children to learn about the world through the prism of realities, myths and symbols of the aggressor state. Some of its pages are devoted to an extensive description of the Russian state flag, which, according to the interpretation of the authors, symbolizes nobility, honesty, courage and many more virtues.

It is noted that, in general, starting in 2017, the State Committee for Television and Radio Broadcasting issued 29,004 thousand permits for the import of publishing products and granted 4,162 refusals to issue permits.

In addition, in order to execute the 2019 NSDC decision of Ukraine, the State Committee for Television and Radio Broadcasting suspended the issuance of permits to business entities for the import of publishing products of Russian publishing houses that produce printed materials of anti-Ukrainian content for the period of application of sanctions, and also suspended the effect of 11,894 previously issued import permits for the period of application of sanctions. 342,000 copies of publications.