The media reported an air alert in several regions of Ukraine 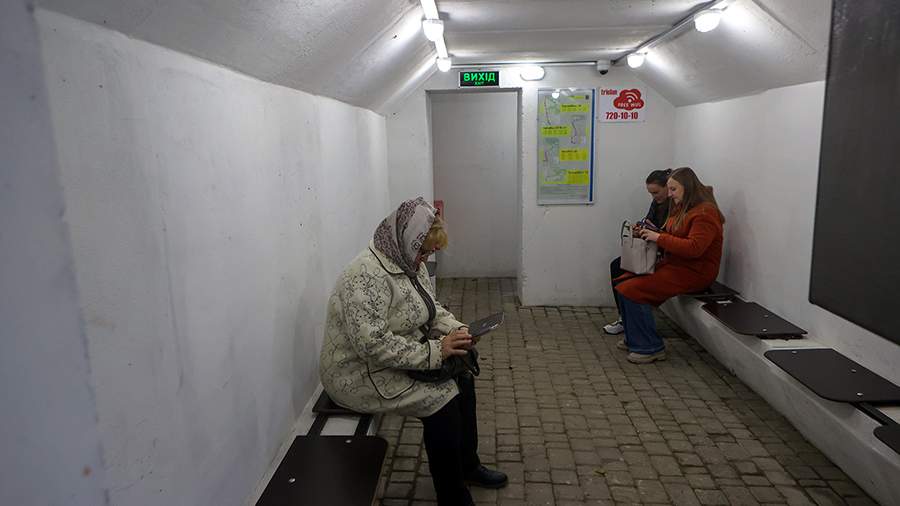 An air alert was announced on Tuesday, January 3, in the Dnipropetrovsk, Sumy and Kharkiv regions of Ukraine, as well as in the Kiev-controlled part of the Zaporozhye region. This is evidenced by the data of the online map of the Ministry of Digital Transformation.

In addition, an air alert is reported in the Kiev-controlled part of the Zaporozhye region.

The night before, an air alert sounded in the Kirovograd, Mykolaiv, Kharkiv and Dnipropetrovsk regions of Ukraine. It was also reported about the alarm in the territories of the Kherson and Zaporozhye regions controlled by Kiev.

On Monday afternoon, the Ukrainian media reported explosions in Mykolaiv and Cherkasy regions.

On January 1, the head of the Ukrenergo company, Vladimir Kudritsky, on the air of the Rada TV channel, called the level of damage to the infrastructure of Ukraine unprecedented. Also, the head of Ukrenergo said that strikes on the Ukrainian infrastructure could lead to a blackout in the country.

In October, Russian troops began attacking military command facilities and related energy and communications facilities in Ukraine. As Russian President Vladimir Putin explained, this was a response to the terrorist actions of the Kiev regime, in particular on the Crimean Bridge.