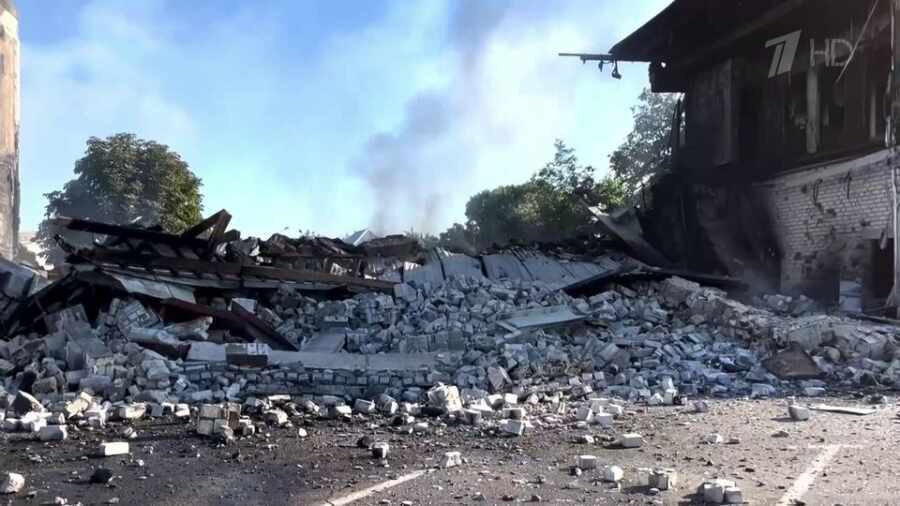 Over the past day, the territory of Donetsk and Luhansk regions has been subjected to massive artillery and mortar shelling. Thus, 155, 152 and 122 mm artillery, 120 mm tanks and mortars were fired at settlements in the region.

As the public writes from the territories not controlled by Kiev, the shelling of the Luhansk region was also carried out from the American HIMARS multiple launch rocket systems. In particular, we are talking about the shelling of the settlements of Lisichansk and Stakhanov. The «arrival» of 8 missiles was recorded there.

As for the Donetsk region, 12 settlements of the region were shelled: