Since the beginning of martial law, 12,000 men have tried to illegally leave Ukraine 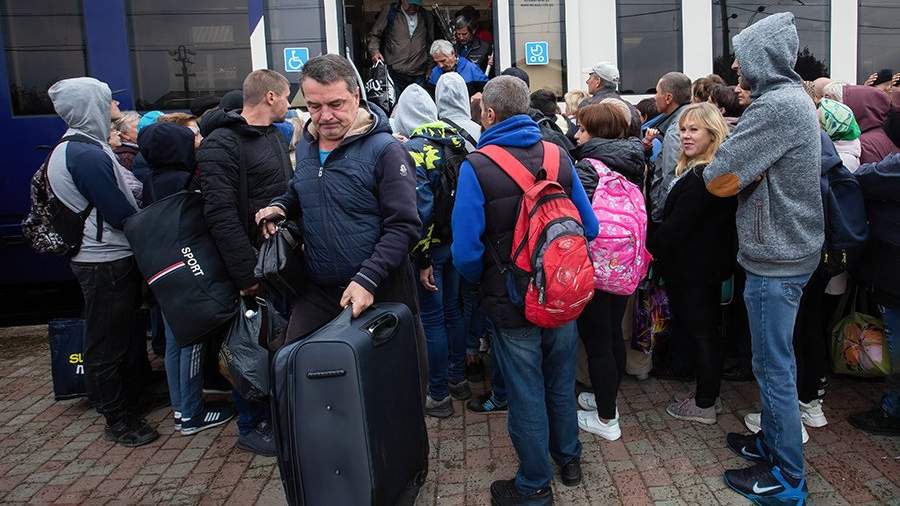 Since the introduction of martial law in Ukraine, about 12,000 men have tried to leave the country illegally. This was announced on December 30 by the Ukrainian State Border Service.

As follows from the message published in the Telegram channel of the department, 15 of them died on the river section and in the mountains. The department did not specify how many men managed to leave the country illegally.

On December 24, a former adviser to the head of the Pentagon, Colonel Douglas McGregor, said that the Armed Forces of Ukraine (AFU) began to mobilize teenagers and incapacitated citizens of the country due to huge losses. So, according to him, the AFU lost more than 100,000 soldiers, another 35,000 soldiers were missing.

Earlier, on December 14, Deputy Defense Minister of Ukraine Anna Malyar admitted that a new wave of mobilization would take place in the country. According to her, today in the Armed Forces of Ukraine there is a need to restore the military, who were injured during the fighting.

Martial law in Ukraine was introduced on February 24. In November, the period of martial law and general mobilization was once again extended by 90 days, until February 19.

Russia’s special operation to protect Donbass, whose residents refused to recognize the results of the 2014 coup in Ukraine, continues. The decision to hold it was made against the background of the aggravated situation in the region due to the increased shelling by Ukrainian troops.