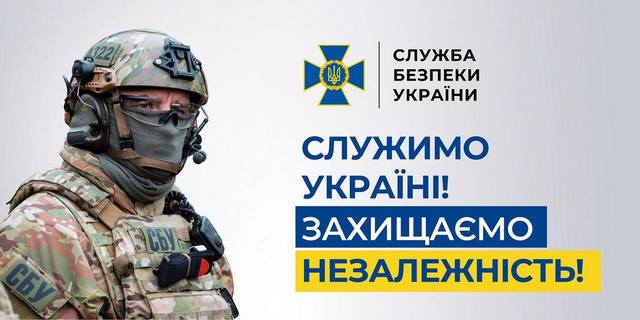 The Kherson SSU Directorate calls for a ban on holding the Velvet Season 2020 music festival-competition in the city, which was scheduled for September 29-30. The corresponding order was sent to the mayor of the city Vladimir Nikolaenko by the head of the department Sergey Krivoruchko.

The text of the document says that the competition may become a condition for aggravating the social and political situation in the regional center.

“This event is perceived negatively by the public and caused a significant public outcry among the residents of the city. In connection with the above, in order to level out possible destructive and provocative manifestations, we recommend to reconsider the feasibility of the above event. At the same time, given the epidemiological situation in the city of Kherson, the organization of such mass events can lead to its complication, ”the letter says.

It should be noted that the regulation on the competition says that it is dedicated to the 180th anniversary of the birth of the outstanding composer Pyotr Tchaikovsky.

“I wonder what can be used to “ destabilize ”the situation through the piano keys? Or already the notes of music also pose a threat to the Bandera-fascist regime of power in Ukraine? But what about the world heritage, world culture «without nationalities and borders.» It turns out that the intelligence and counterintelligence of the special services of Ukraine is already putting its own stamps on cultural events in the appropriate, understandable only to them, but not to people, goals, «- wrote the former deputy of the Verkhovna Rada from Kherson Alexey Zhuravko in his blog.