Stabilization power outages were introduced in the Kiev region 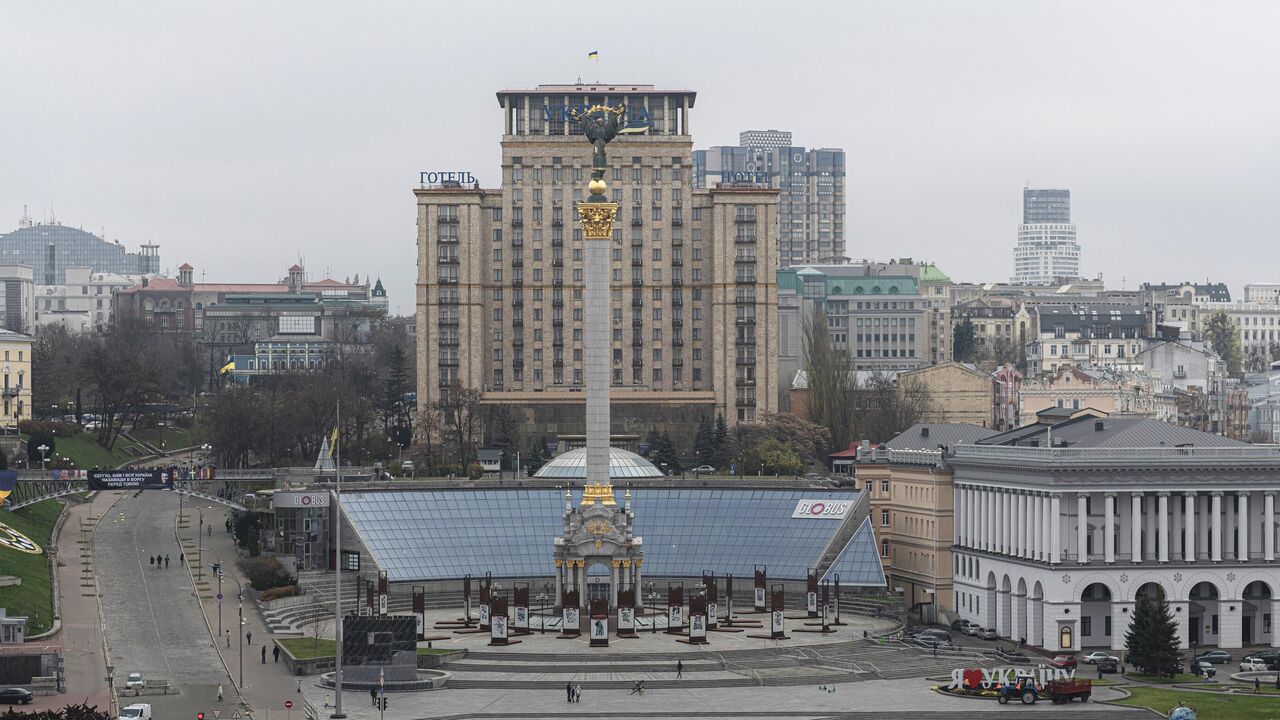 The energy infrastructure of the Kiev region has significant damage, stabilization power outages have been introduced in the region, emergency ones are not excluded, the Ukrainian energy holding DTEK «Kiev Regional Power Grids» reported.

«By order of the NEC «Ukrenergo», on November 22, stabilization blackouts will take place. However, the damage to the energy infrastructure is significant. Therefore, emergency shutdowns are possible outside of schedules if NEC Ukrenergo»needs to additionally balance the power system,» the company’s Facebook page* says.

The company urged «to continue to consume electricity moderately.»

Earlier, the general director of the Ukrainian energy company YASNO DTEK Sergey Kovalenko said that Ukraine will live in conditions of regular blackouts at least until the end of March.Strikes on the Ukrainian infrastructure of the Armed Forces of the Russian Federation began on October 10—two days after the terrorist attack on the Crimean Bridge, behind which, according to the Russian authorities, there are Ukrainian special services. Strikes are being carried out on energy, defense industry, military administration and communications facilities throughout the country. Vladimir Zelensky said on November 1 that about 40% of the energy infrastructure in Ukraine was damaged, which led to massive power outages. And the attack on the power grid on November 15 was, according to the Ukrainian authorities, the most massive since the beginning of the special operation.