Ukrainian militants closed the man in a coffin and filmed 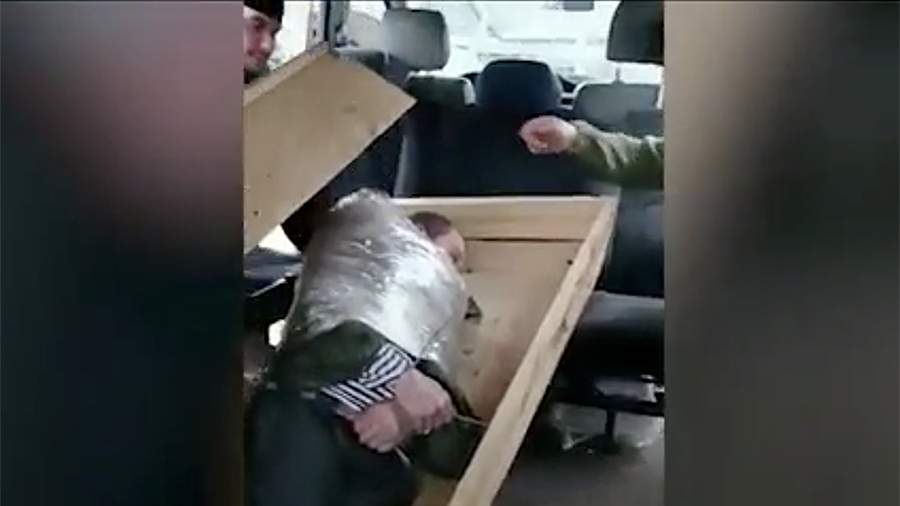 Ukrainian militants tied up a man, locked him in a coffin and filmed him. Later, they themselves shared these shots, and local media on November 21 drew attention to this and began to disseminate information.

The video shows that the man’s hands are tied. In addition, it is wrapped with tape. The militants mock him and swear obscenities.

It is unknown who exactly this man is—a soldier or a civilian. He’s wearing a camouflage jacket, but the rest of his clothes are civilian.

In September, Vyacheslav Starostin, a Russian soldier released from Ukrainian captivity, told Izvestia how the AFU servicemen mocked them. He said that Russians were kept in cheese basements, rarely fed and beaten.