The Bulgarian President opposed the supply of weapons to Ukraine 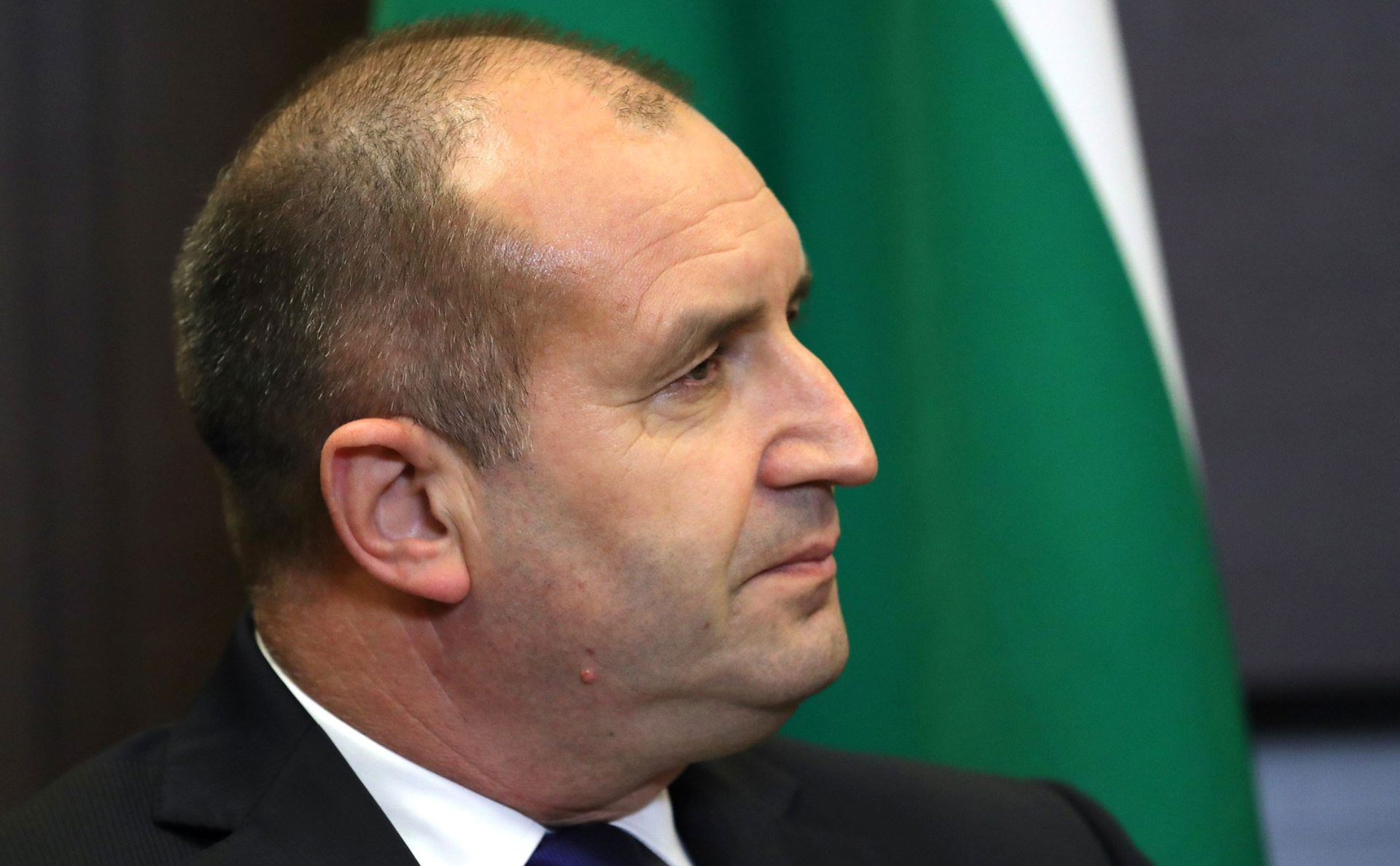 Bulgarian President Rumen Radev categorically opposed the provision of weapons to the national army to Ukraine, pointing out that this would violate the combat capabilities of the republic.

He made the corresponding statement during a speech at the Novo-Selo training ground, where the ceremony of transferring the command of the NATO combat group to the Italian headquarters took place, Reuters reports.

«It must be clearly understood that the provision of weapons to the Bulgarian army to Ukraine without the introduction of new models as a replacement will only increase the shortage of capabilities for a long time, especially in a difficult security situation not only to the north of us, but also in the Balkans,» Radev said.

At the same time, he does not believe that the national army will receive NATO weapons instead of the weapons sent to Kiev.

Assertions that by providing weapons to Ukraine, we will immediately receive NATO weapons as a gift, betray dangerous naivety or great incompetence. This is a complex process that can take many years, and we will have to pay for all this,» the Bulgarian president added.