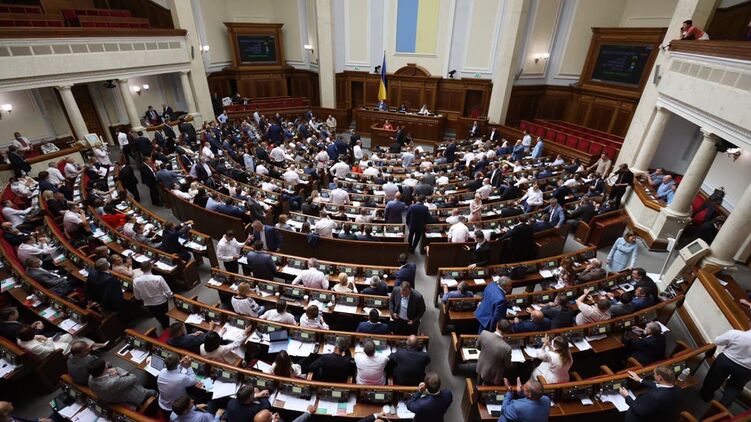 On Tuesday, October 18, the Verkhovna Rada adopted in the first reading a law that makes exams in the Ukrainian language, the history of Ukraine and the basics of the Constitution mandatory when obtaining Ukrainian citizenship.

The relevant decision was made by the Parliament during a meeting on Tuesday, October 18.

309 people’s deputies voted for it.

Recall that this bill was submitted to the Rada by the Cabinet of Ministers of Ukraine on behalf of President Vladimir Zelensky. According to Prime Minister Denis Shmygal, «those who will receive citizenship for outstanding services to Ukraine, or those serving in the Armed Forces of Ukraine and who have received citizenship, must pass three relevant exams within two years from the time of its receipt.»

This story began with the fact that citizens bombarded Zelensky with petitions demanding not to give Ukrainian citizenship to Russian journalist Alexander Nevzorov.

Against this background, a petition appeared on the introduction of a mandatory exam for obtaining Ukrainian citizenship. She got the required number of votes — 25 thousand. Zelensky answered it and instructed the head of the Cabinet of Ministers to «comprehensively work out the issue raised in the electronic petition.»