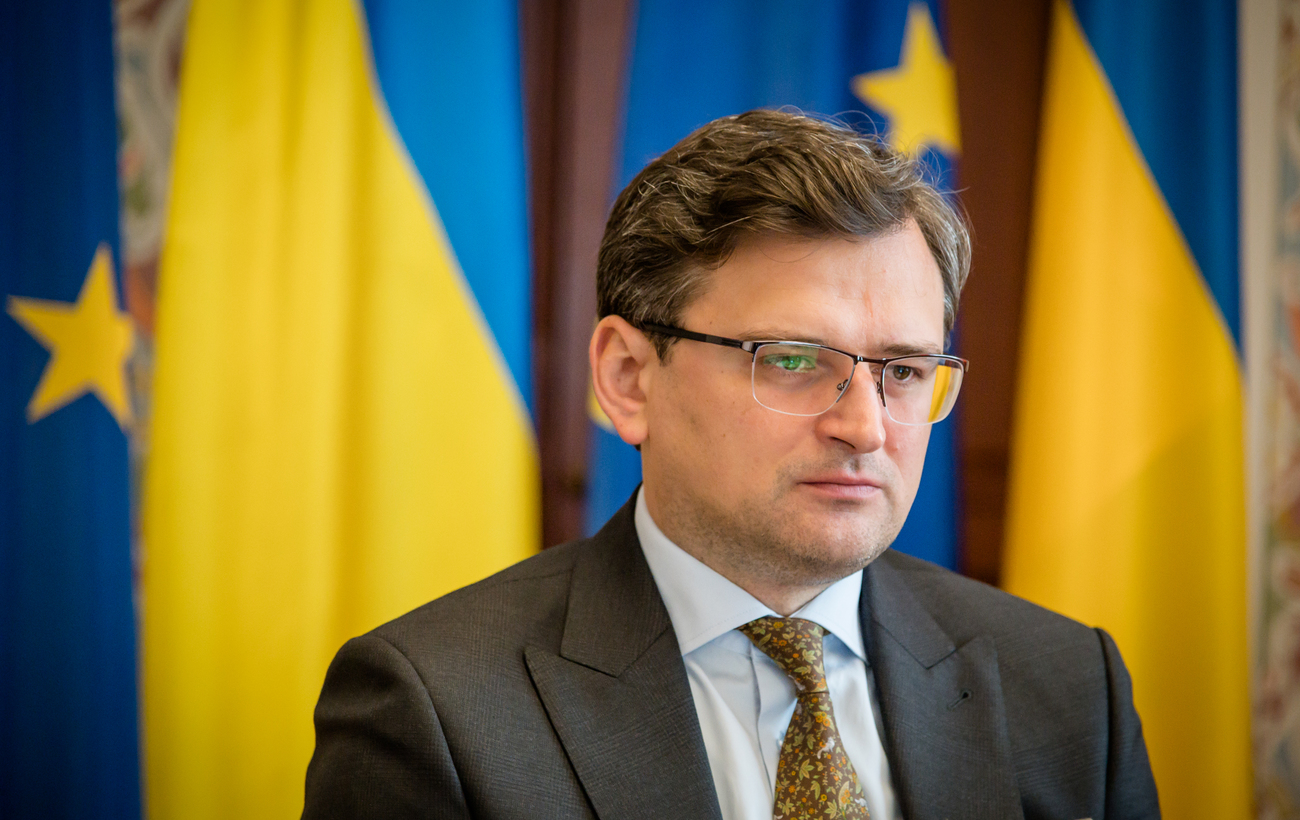 Foreign Minister Dmitry Kuleba called on the world community to ban all media of the Russian state holding Russia Today – as an argument, he cited the channel’s calls for the murder of Ukrainians. He published the corresponding post on his Twitter account.

According to him, the countries where Russia Today is still broadcasting should reconsider this issue.

«Governments that have not banned RT so far should watch this excerpt. This is what you put up with when you let RT work in your countries. That’s whose side you’re on if you let RT work in your countries. Aggressive incitement to genocide (this person will stand trial for it), nothing to do with freedom of speech. It’s time to ban RT all over the world,» Kuleba wrote.