The Cabinet of Ministers proposed to forcibly evict Russians 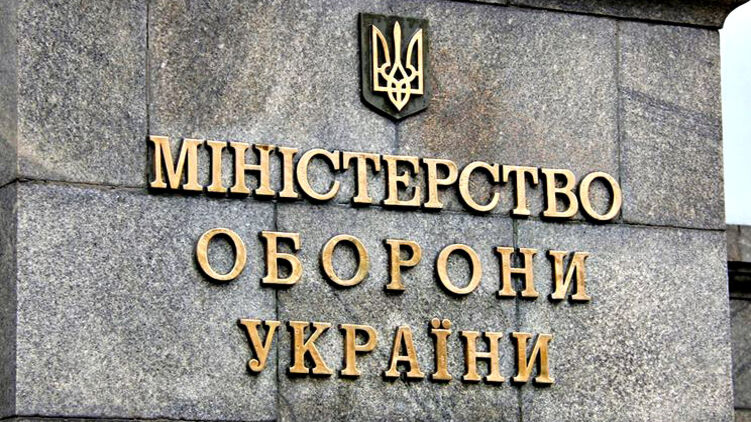 The Cabinet of Ministers sent to the Verkhovna Rada a bill on the forced resettlement of prisoners of war and internees of citizens of a state threatening to attack or carrying out aggression against Ukraine.

The government project card number 4327 appeared on the parliament’s website.

The full title of the document is «On Amendments to Certain Laws of Ukraine Concerning the Streamlining of Issues Related to POWs and Internees in a Special Period.» Under the internees, it means people subjected to forced settlement in certain places, citizens of a state that threatens to be attacked. Prisoners of war — persons falling under the categories of Article 4 of the Geneva Convention relative to the Treatment of Prisoners of War of 12 August 1949.

The project proposes «during a special period» (they mean, among other things, military actions — Ed.) To identify on the territory of Ukraine citizens of a state that threatens an attack or carries out aggression, who pose a threat to national security in connection with such an attack or aggression. And also to report such persons to the General Staff of the Armed Forces of Ukraine to resolve the issue of interning such persons, taking into account real and potential military threats to national security.

The draft law was developed by the Ministry of Defense.

As stated in the explanatory note, the adoption of the law «will contribute to ensuring the fulfillment of Ukraine’s international obligations regarding the maintenance of prisoners of war and internees in a special period in accordance with the norms determined by the Geneva Conventions and their additional protocols.»

Also, the Cabinet of Ministers recalled that now the acts of national legislation of Ukraine do not regulate the procedure for the treatment of prisoners of war and internees, and the task of collecting, escorting, protecting, maintaining and registering such persons is not entrusted to any state authority.

To this end, the project proposes to impose this responsibility on the General Staff of the Armed Forces of Ukraine (in relation to prisoners of war) and on the central executive authorities, individual law enforcement agencies, local state administrations in relation to internees.