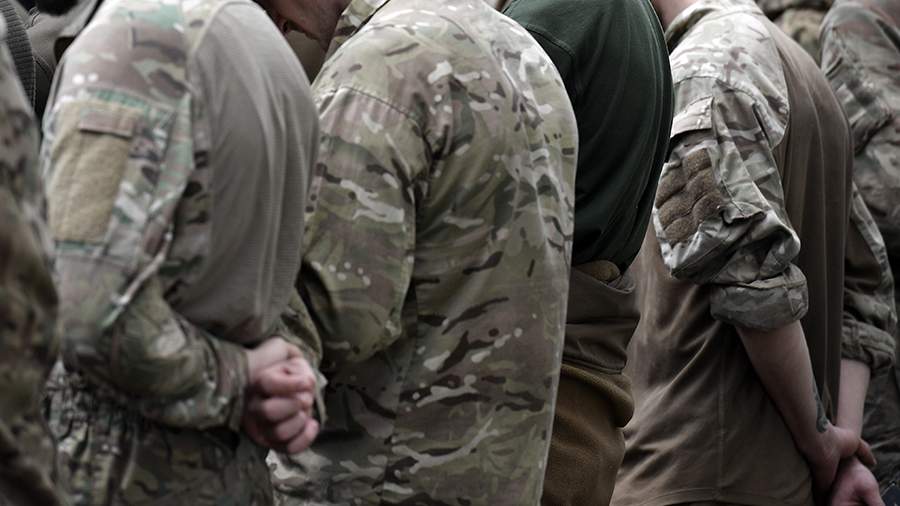 A Ukrainian soldier who was captured near Kremenna on January 19 told how he was tricked into being sent to the front line in his homeland.

The prisoner Yaroslav Zayarny said that initially he was promised service near his home and family, adding that he would not participate in hostilities.

«Yes, they said that we would serve near our family. I will not undergo any military operations. But everything happened the other way around,» RIA Novosti quoted him as saying.

According to the military, the 95th separate airborne assault brigade of the Armed Forces of Ukraine, in which he found himself, almost immediately went to the front line near the Luhansk People’s Republic (LNR). Zayarny also stressed that the course of military training before being sent to the front was «short-lived.»

Later during the battle, the soldier was wounded and captured. Now he is being treated in one of the hospitals of the LPR, where doctors are providing him with all the necessary assistance. Zayarny noted that contrary to Ukrainian propaganda, doctors are doing everything to cure him, for which he is very grateful.

Earlier on January 19, the head of Chechnya, Ramzan Kadyrov, published a video on his Telegram channel with the participation of militants of the Armed Forces of Ukraine (AFU) who were captured in the Belogorovka area in the LPR.

The captured Ukrainians told about their experience of combat work. Sergey Lymarenko, Vasily Mulyk and Ilya Ivanchuk admitted that they were not ready for the realities of armed clashes, since the training of recruits before being sent to the front line was limited to performing household chores.

Before that, on January 16, another prisoner told about the death of an entire company of colleagues in Artemovsk (Ukrainian name—Bakhmut) in the Donetsk People’s Republic (DPR).

According to him, the command of Ukraine, together with foreign mercenaries, treated the mobilized Ukrainians as cannon fodder, did not take care of manpower.