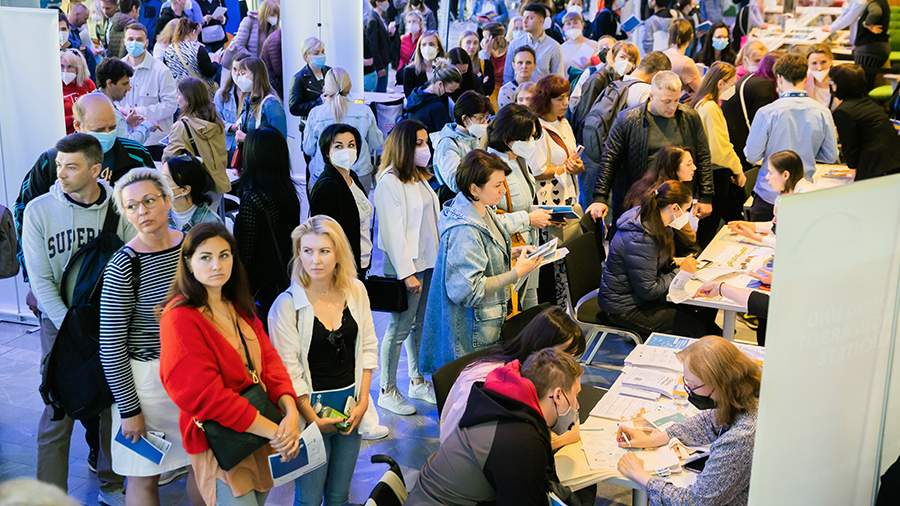 The Hague Court of Appeal found illegal the actions of the Dutch government, which made distinctions between refugees from Ukraine and from other countries. This was announced on Tuesday, December 20, by the Dutch News portal.

«Both groups of refugees are fleeing conflict and violence, and no distinction should be made when accepting both groups. The state is obliged to treat them equally,» the words from the court’s ruling are quoted in the publication.

As the portal recalled, the Dutch authorities allowed refugees from Ukraine to stay in the country without going through the asylum application procedure, as well as to work immediately upon arrival in the Netherlands.

The Court of Appeal, in turn, ruled that the country’s authorities thereby violate international standards for the accommodation of asylum seekers, but recognized the impossibility of creating more places for their accommodation in a short time.

The publication also recalled that in early October, the District Court of The Hague ordered the Dutch authorities to urgently take measures to improve conditions for the reception of refugees and bring them in line with EU standards.

In September, the Council of Europe criticized the Netherlands for accepting refugees from Ukraine. They stated that the Netherlands allows different approaches to solving the problems of refugees from Ukraine and from other countries. It was clarified that the conditions for the reception of refugees in the Ter-Apel center pose a threat to human health and do not meet the minimum requirements provided for by the European Convention on Human Rights.

In response, Dutch Migration Minister Eric van der Burg said on September 1 that the country’s authorities were taking measures to prevent differences in the treatment of refugees from different countries.

On August 30, it became known that the Amsterdam City Council will temporarily provide accommodation for at least 1,000 refugees on a cruise ship due to the lack of other options. It was reported that the refugees will be able to stay on the ship from October 1 for six months.