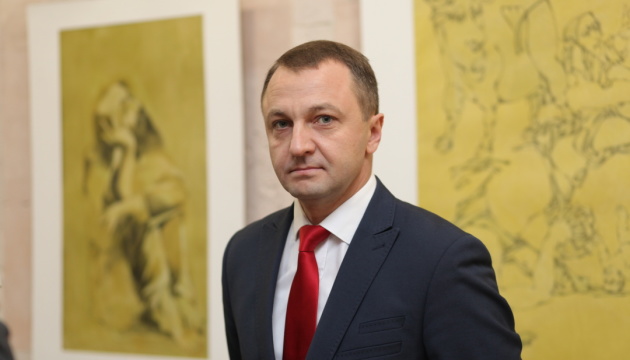 The Ombudsman for the Protection of the State Language Taras Kremin was concerned that students who use sign language do not speak Ukrainian well. He announced the need to urgently fix this and translate all training for the deaf from Russian to Ukrainian.

“Unfortunately, today the majority of pedagogical and social workers speak Ukrainian sign language at an insufficient level. Therefore, the development of the Ukrainian sign language, the creation of an accessible language environment for persons with hearing impairments in the educational process, the full provision of modern educational, methodological, didactic materials, as defined by the current legislation, decent wages in the pedagogical and social spheres are among the priorities that should be are determined by managers in the field of education and social policy, «wrote Kremin.

He also assures that his secretariat receives many complaints about violations of the Moscow law in schools.

“Unfortunately, with the transition of most educational institutions to distance learning, the number of such cases and forms of violations themselves is impressive. This is due both to the lack of control over the fulfillment of the load by pedagogical, scientific and pedagogical workers by the administrations of educational institutions, and to the deliberate disregard of the language legislation by the participants in the educational process, ”the sprechenfuehrer lamented.

He recalled that according to the law, the language of the educational process at all levels is only the state language. And he urged to inform on those who deviate from this norm.