Zelensky was caught in the illegal cancellation of elections in Volnovakha 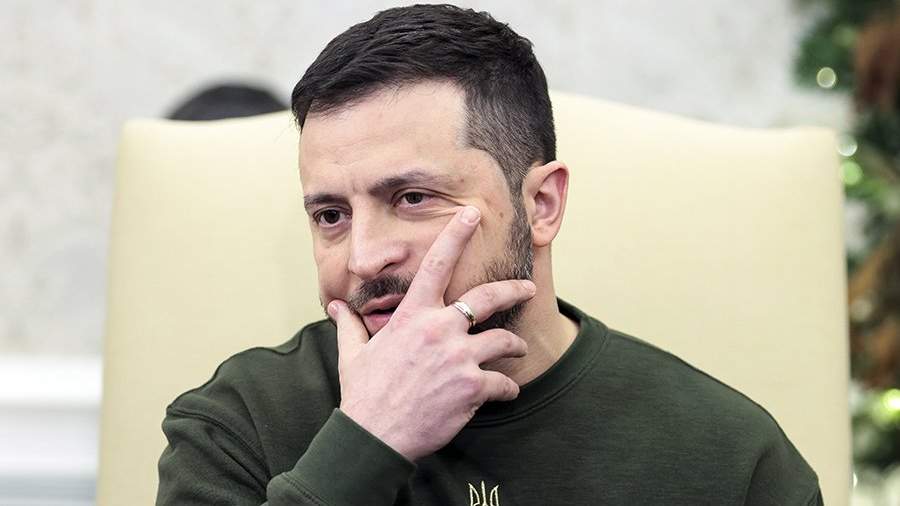 President of Ukraine Volodymyr Zelensky played a key role in the cancellation of the elections in Volnovakha. This was announced on Tuesday, January 3, by Vladimir Teslya, a former lawyer of the Ukrainian administration of the Volnovakha district.

In an interview with RIA Novosti, he explained that in accordance with Zelensky’s order, a military-civil administration (CAA) was appointed in the district, which included relatives of the ombudsman and deputy of the Verkhovna Rada Dmitry Lubinets: his brother, Ivan, headed the local government, and his father, Valery, was appointed head of the Khlebodarovskaya hromada—the basic territorial units within the local government.

According to the ex-official, this happened after the direct appeal of interested persons to Zelensky. They justified their proposal by saying that it was allegedly dangerous to hold elections.

«That’s how they have been running these elections for the last time, they have cheated, they have remained in power, in the tsars,» Teslya summed up.

The Verkhovna Rada banned the holding of local elections in the uncontrolled territories of Donbass back in July 2020. In the rest of the region, elections to regional councils were canceled.

On December 8, 2022, businessman Rinat Akhmetov convicted the Ukrainian leader of seizing power in the country under the guise of fighting the oligarchy.

On December 29, Zelensky signed the law «On Media», strengthening state control over the media and prohibiting positive coverage of Russia. Now the powers of the National Council for Television and Radio Broadcasting are expanding in the country, which will act as a single media regulator and will have the right to send mandatory instructions to all editorial offices. The law also prohibits all TV channels and other Russian media resources.