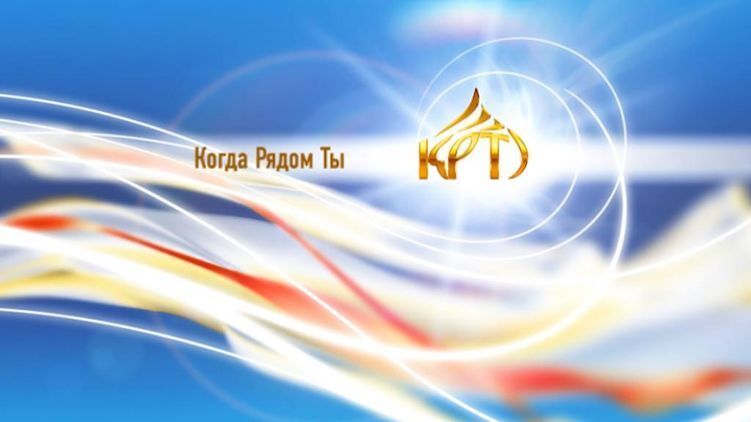 The TV channel KRT (Astra-TV TV studio) was not renewed its broadcasting license. This decision was made by the National Council for Television and Radio Broadcasting at a meeting on 20 August. It is curious that he was supported unanimously, only Alexander Ilyashenko, who was absent due to illness, did not vote, reports Detector Media.

It is clarified that the National Council called the warnings to the TV channel for 2005, 2006 and 2016, which were not canceled by the court, as grounds for not renewing the license.

The representative of the CRT did not appear at the meeting. But the TV company received a statement, where KRT draws attention to the fact that in accordance with the provisions of the law «On Amendments to Certain Legislative Acts Concerning State Support for the Sphere of Culture, Creative Industries, Tourism, Small and Medium-Sized Businesses in connection with the with the spread of coronavirus disease (COVID-19) ”consideration of licensing applications should take place after the end of the quarantine, which is extended until August 31, 2020.

The company also stated that it has applied to the court regarding the previous decisions of the regulator and asked to postpone the issue of extending the license until the court’s decision.

KRT TV channel does not agree with the decision of the National Council of Ukraine on TV and Radio Broadcasting on the non-renewal of the license and has already applied to the court.

“We consider the actions of the regulator illegal, having signs of bureaucratic lawlessness, official forgery and pressure on freedom of speech in Ukraine. According to the law, the National Council must consider the issue of relicensing 60 days before the expiration of the current license (by May 23, 2020). The meeting of the National Council on July 31, 2020 took place after the expiration of the current license, ”said the general producer of the TV channel Taras Sidorets.

It is clarified that two of the three warnings that served as a reason for the non-renewal of the license were received at the time of the previous license. And the scheduled check of the TV channel in December 2019 showed no violations or comments.

“At the meeting on July 30, 2020, during the online broadcast of the meeting, the members of the National Council considered and rejected the draft extension of the broadcasting license. With his vote, Valery Zinevich introduced an alternative draft, providing for the cancellation of the license renewal. Such a project contradicts the regulations, since the representatives of the TV channel were not invited to the meeting, and this is a violation of Ukrainian legislation. After the appeal of lawyers about the violation of the regulations, the regulator postponed the consideration of the issue to the next meeting (August 20, 2020). Although the video recording of the meeting clearly shows that the National Council did not approve the extension of the license at the meeting on July 30. This can be regarded as an official forgery, ”says the general producer.

He also expressed confidence that the actions of the National Council on TV and Radio Broadcasting have all the signs of political persecution, open pressure on the opposition media, since mainly opposition TV channels receive warnings from him: 112 Ukraine, NewsOne, KRT.

Earlier, «Strana» wrote that on July 30, KRT journalists came out to protest under the walls of the National Council on TV. They were then attacked by the National Corps.