The Oplatforme declares the manifestation of fascism in Ukraine 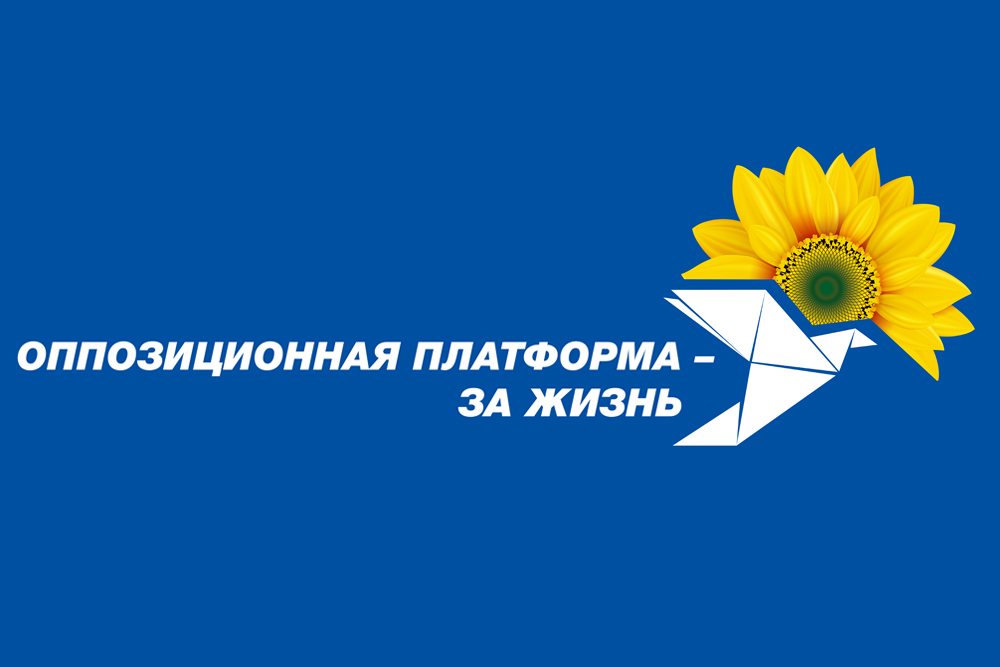 “Radical-minded individuals have opened a real hunt for us and the party’s propaganda billboards. People, whose beliefs do not coincide with ours, have declared us their enemies and are spoiling billboards, including drawing a swastika on everything where the logo of the Opposition Platform — For Life is depicted. This is what real fascists do, who consider the swastika to be their symbolism. I see it this way! » — said the head of the regional party organization «Opposition Platform — For Life» Gennady Gufman.

«The Dnipropetrovsk regional organization» Opposition Platform — For Life «regards such actions as a manifestation of fascism. Threats of reprisals against dissent are an indicator of the weakness and powerlessness of the radical minority. And this at a time when support for the «Opposition Platform — For Life» is growing in the Dnipropetrovsk region, «the party members emphasize.

In addition, it is reported that on the night of August 19 in the city of Lozovaya, Kharkiv region, an unknown person painted the public reception room of the OPPOSITION PLATFORM — FOR LIFE.

“Such actions of radicalized elements do not surprise anyone. They cannot come to terms with the fact that people support the OPPOSITION PLATFORM FOR LIFE. People want peace, not war, normal life, not chaos and lawlessness. And in their impotent anger, the only thing they can do is to shit, destroy, intimidate, beat up opponents. They do not want to build and create. And people all over Ukraine have already given them their assessment, ”the Kharkiv oppositionists note.

“Bullying, vandalism and other medieval habits of radicals must become a thing of the past. And we believe that very soon there will be no place for fascist radical nationalism in Ukraine. People trust us. And together — we will win! » — says the statement of the Kharkiv regional organization of the party «OPPOSITION PLATFORM FOR LIFE».