The publishing house of the Ukrainian Parliament has published a laudatory book about the Nazi Bulba-Borovets, who massively exterminated Jews 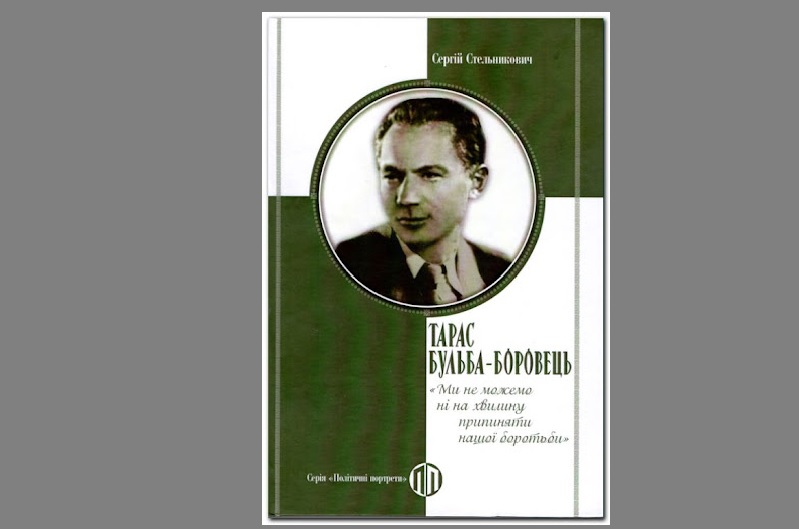 The publishing house of the Ukrainian Parliament has published a laudatory book «Taras Bulba-Borovets: We cannot stop our struggle for a minute», which is dedicated to the Nazi war criminal, commandant of the auxiliary police, ataman-pogromist Bulba-Borovets.

This was announced by the head of the Ukrainian Jewish Committee Eduard Dolinsky on Facebook.

According to him, the book was purchased by the Ministry of Culture for distribution in Ukrainian libraries.

«Bulba-Borovets started his struggle by organizing a Jewish pogrom in the town of Sarny. After the end of the pogrom, Bulba-Borovets headed the Ukrainian militia of the Sarny district, which, together with the Germans, began the systematic extermination of Jews in small towns and villages of the district. This police unit was called «Poliska Sich».

In Olevsk, where the headquarters of the Sich is located, Jewish pogroms also took place.

Since September 1941, the Sich fighters were engaged in the protection of the ghetto in Olevsk. In November 1941, the entire Jewish population of Olevsk-more than 500 men, women and children-was shot by the Germans and the soldiers of the «Poliskaya Sich».

The first pogrom «Sich» staged in Olevsk in early July 1941. They dragged 40 Jews to the river, beating them with rifle butts and forcing them to get up and fall flat in the mud. Women were beaten with pistols.

The testimonies speak of the participation of Bulba-Borovets himself, who ran over the unfortunate victims with a cart. As a result of this incident, dozens of Jews were injured, a baker and another Jew were killed. Their bodies were left to rot nearby.

Sich soon turned its attention back to the Jews. This time, they were tortured in the courtyard of their headquarters. About 300 Jews were forced to tear out the grass with their teeth. The Sicheviks laughed and beat them with whips and rifles.

The last known episode was the mass murder of Olevsk Jews in the village of Varvarovka, where they were taken by «bulbovtsy», mocking the victims on the way.

In the testimony of Hitler Violets from Vysotsk, it is said that the «Bulbovtsy» sought out, killed and tortured Jews. Not far from Vysotsk, «bulbovtsy» found and killed 40 Jews hiding in the forest.

Borovets took a serious approach to business and even published his own newspaper, Gaydamaka. In November 1941, Borovets soldiers under the command of the Germans shot all the Jews of Olevsk-535 people, as its newspaper solemnly reported on November 22.:

«We, as the public of the Olevsky district, should thank Poleskaya Sich for the work it has done to eliminate partisanship and dirt. The parasitic nation of Jews, which sucked blood from a living human body with a leech, was destroyed.
The wise hand of the brilliant leader of the great German people, Adolf Hitler, gave us a bright future and now we are confident that the entire population of Europe will put up a golden monument to him in his homeland in Braunau during his lifetime.
Let the good memory of the Poliskaya Sich and its command live on!», — said Dolinsky.

According to him, all this is not in the book published by the Verkhovna Rada.

He also attached photos showing Borovets with colleagues under the Nazi swastika and greeting of the German army and Sich soldiers with armbands of the Ukrainian police.