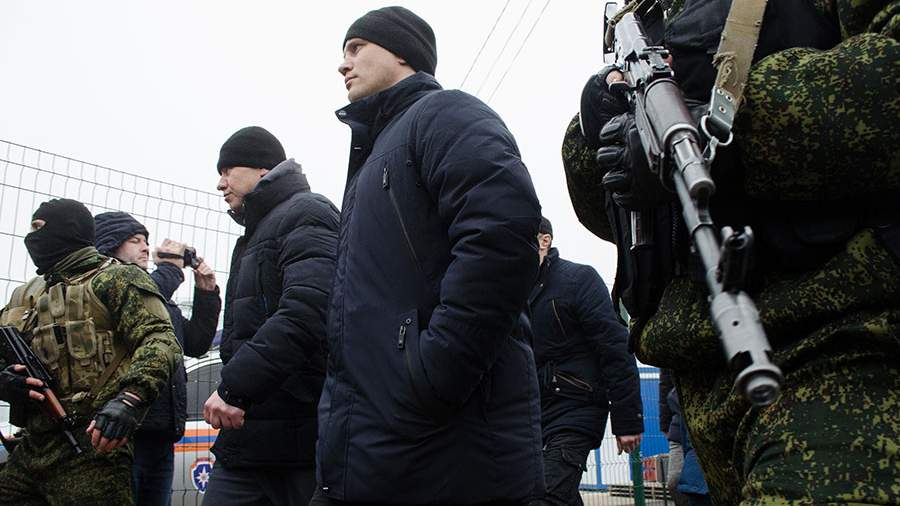 The UN has received credible reports that executions could be used against prisoners in Ukraine. This was stated on November 15 at a briefing by the Deputy representative of the UN Secretary-General Farhan Haq.

He said that Matilda Bogner, the head of the UN human rights monitoring mission in Ukraine, received information about this.

She said that representatives of the UN mission interviewed more than 170 Russian prisoners of war and documented cases of torture when people were captured, interrogated or moved to transit camps.

«In several cases, Ukrainian law enforcement officers or military personnel <…> stabbed them with a knife or electric shock,» Bogner said.

She clarified that the mission recorded episodes of ill-treatment of Russian soldiers in a correctional colony in the Dnipropetrovsk region and in several pre-trial detention centers.

Also, according to Bogner, the respondents reported poor conditions of evacuation to transit camps.

A few days ago, the Commissioner for Human Rights in the Luhansk People’s Republic (LPR), Victoria Serdyukova, said that information about the torture of LPR servicemen by Kiev would be handed over to representatives of the International Committee of the Red Cross.

In early November, the military of the Donetsk People’s Republic, Yuri Sikach, after being released during a prisoner exchange, said that soldiers were and were tortured with electric current in Ukrainian captivity.

On February 24, Russian President Vladimir Putin announced the start of a special military operation to protect Donbass. The decision was made against the background of the aggravated situation in the region due to the increased shelling by Ukrainian troops.