The US Congress accused Ukraine of killing Polish civilians 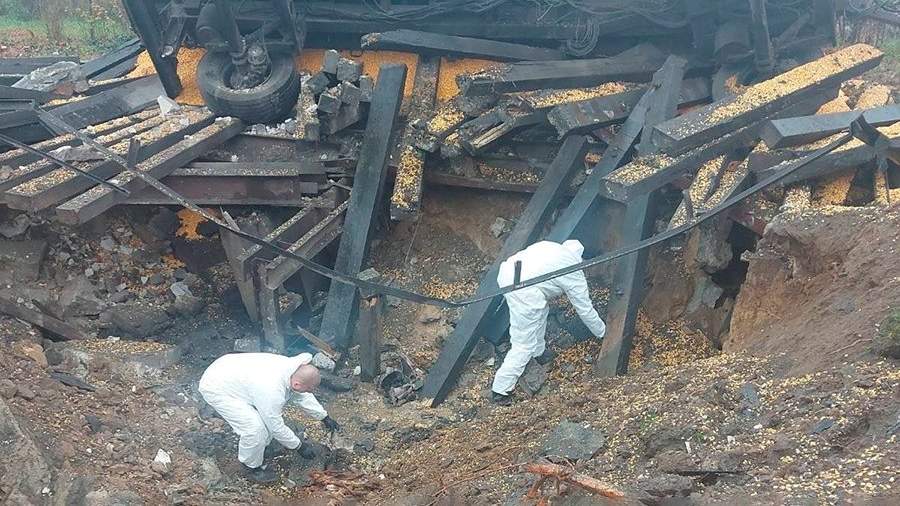 A member of the US Republican Party, Marjorie Taylor Green, accused the Ukrainian army of a missile strike on Poland and the killing of civilians in a neighboring country.

«The rocket attack, which killed two innocent people in Poland, was probably inflicted by the air defense of Ukraine. We must stop allowing [Ukrainian President Vladimir] Zelensky to demand money and weapons from American taxpayers,» she wrote on Twitter on November 16.

According to her, the Ukrainian side is trying to drag the United States into the Third World War. Green also demanded to end the conflict, as there is «no more money for Ukraine.»

Earlier on November 16, the son of former US President Donald Trump Jr. offered to stop providing military assistance to Ukraine after the incident in Poland. He called for an end to «spending billions on their armament.»

Meanwhile, an American expert on Russia and the USSR, associate professor at the Stanford School of Public Policy at Duke University, Simon Miles, in an interview with Business Insider, said that Kiev intends to demand new batches of weapons from Western countries after the incident in Poland.

On the eve of the Polish media reported that one or two missiles hit a grain dryer in the Lublin voivodeship on the border with Ukraine. Two people were killed. In this regard, Polish Prime Minister Mateusz Morawiecki called an emergency meeting of the Committee of the Council of Ministers on National Security and Defense.

Then the Russian Foreign Ministry called outrageous the initial reaction of Western countries that accused Russia of dropping missiles near the Polish-Ukrainian border.

The next day, on November 16, NATO Secretary General Jens Stoltenberg said that according to a preliminary analysis of the data available to the alliance, a Ukrainian air defense missile fired to protect the territory of Ukraine from Russian cruise missiles probably led to the incident with the missiles hitting the territory of Poland. CNN also reported that Ukraine confirmed the use of air defense forces near the site of the missile fall in Poland.