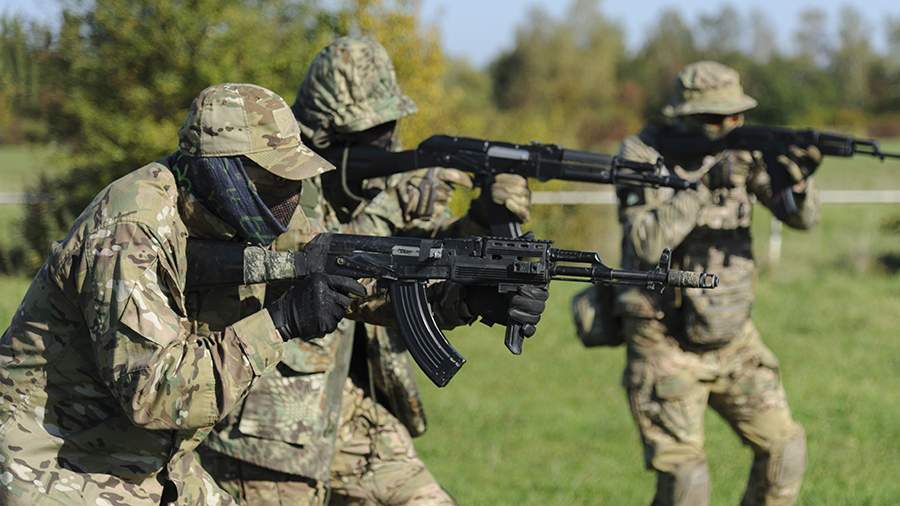 Militants of one of the Nazi Ukrainian formations shot five servicemen of the 81st Airmobile Brigade of the Armed Forces of Ukraine for intimidation, who refused to obey the command and carry out the order. This was announced on November 17 by the official representative of the Ministry of Defense of the Russian Federation, Lieutenant General Igor Konashenkov.

According to him, the incident occurred in Belogorovka of the Luhansk People’s Republic (LNR).

«In the Lysychansk direction, as a result of high losses and low moral and psychological state of the arriving reservists, the military units of the 81st Airmobile Brigade of the Armed Forces of Ukraine in the settlement of Belogorovka of the Luhansk People’s Republic refused to obey the command and perform combat missions,» he said.

According to the Ministry of Defense, the militants sent to Belogorovka to restore order shot five soldiers in front of the formation.

In early November, the 100th Brigade of the Donetsk People’s Republic (DPR) was told that after another successful assault on Ukrainian positions, a large number of prisoners were taken, most of whom were reservists. According to the testimony of the captured, they were also threatened with execution, holding them in positions.

An officer of the People’s Militia (NM) of the DPR with the call sign Belarusian said: when the enemy sees a military vehicle of the 100th brigade, everyone tries to surrender to the maximum. If they were not destroyed before.

Russia continues a special operation to protect Donbass, whose residents refused to recognize the results of the 2014 coup in Ukraine and against which Kiev has been fighting since that time.