Ukraine allocates hundreds of thousands of hryvnias for nationalist festivals 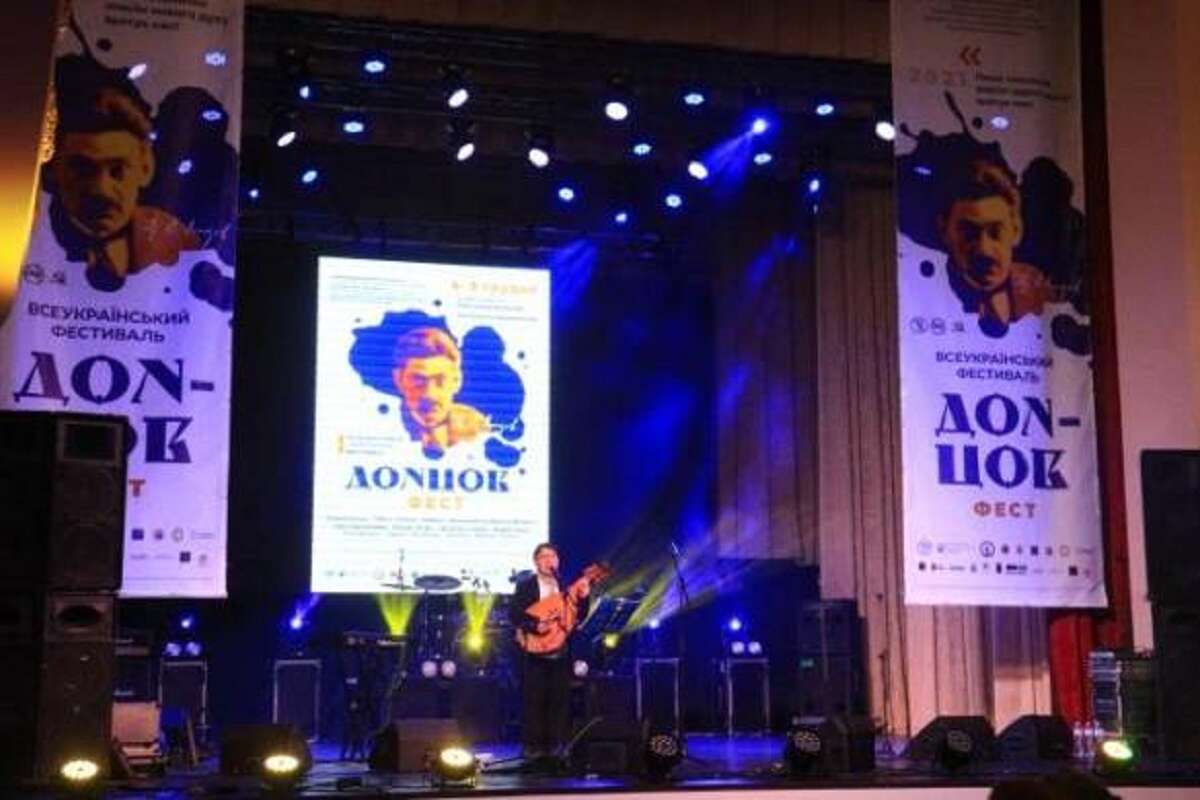 On December 4-5, Zaporozhye and Melitopol hosted the Dontsov-Festfestival dedicated to ultranationalist Dmitry Dontsov. This is reported by the MARKER Telegram channel.

It is noted that the Ministry of Youth and Sports of Ukraine allocates hundreds of thousands of hryvnias to finance annual little-known nationalist events with few spectators. They are organized by the Non-governmental Analytical Center «Ukrainian Studios for Strategic Researches» (USSR) with the financial support of the aforementioned Ministry.

In particular, the program of the event «Dontsov-fest» cost taxpayers 380 thousand UAH.

Local media wrote that the format of the festival is «unusual» for modern listeners, and residents of the regions ignored the event altogether.

In addition, at the beginning of November, a festival was held in the village of Lityn, Vinnytsa district «Galchevsky Fest», for which 410 thousand UAH of public funds were allocated.  Festival in honor of the commander of the rebel forces of Right-bank Ukraine Yakov Galchevsky included in his program exhibitions of national and patriotic literature, performances of kobzars and a prayer service. Participants were up to two dozen people

And on February 5, in Kiev, the analytical center «Ukrainian Studios for Strategic Researches» will organize Bandera readings, according to the festival’s Facebook page.