Ukrainian universities will not be able to study in Russian: people’s deputies have failed the bill 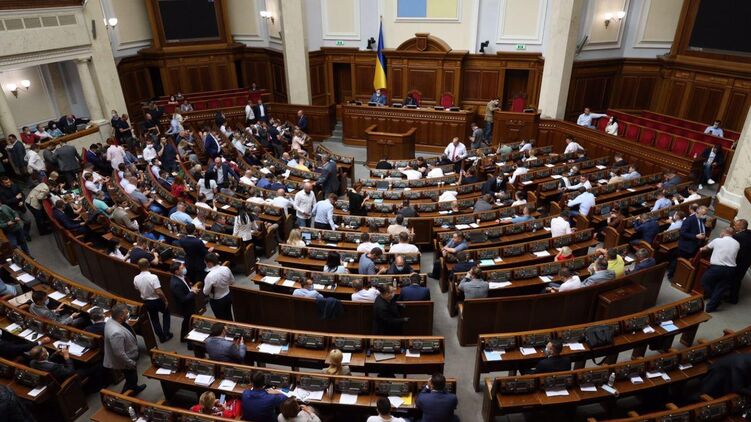 During a meeting on September 16, the Verkhovna Rada did not support a bill that would allow studying in a foreign language, including Russian, at Ukrainian universities.

It is known that the bill was sent for revision, it received the support of 210 out of 226 necessary MPs.

Judging by the rejected document, for foreign citizens, stateless persons who want to get higher education at the expense of individuals or legal entities, in separate groups consisting exclusively of foreigners and / or stateless persons, training could be carried out in a foreign language, for example, in Russian.

Recall that in 2019, the Rada adopted a new version of the law «On Higher Education». In turn, due to rallies of scientists, people and deputies, this norm was withdrawn, which made it possible to pass the law by a constitutional majority.

Then the Ministry of Education and Science, the relevant committee and most of the factions came to a common decision — the language of the educational process is the Ukrainian language, and universities have the right to teach one or several disciplines in the EU languages.

An educational institution may introduce teaching of most or all disciplines in English «provided that all applicants for education studying the relevant disciplines are fluent in English.»

There is even nothing to be surprised at, because the NSDC Secretary Danilov himself, not a journalist, but a statesman, made it clear that the Russian language is not something that you should not learn, but also know it.

Therefore, what can already be said about education in universities.

After all, the second state language should be English and it doesn’t matter that there are millions of Russian-speaking citizens in the country, right, Mr. Danilov?